LeBron James, the Los Angeles Lakers star, said Tuesday that he had been vaccinated against the coronavirus, after evading questions about his vaccination status last season. Several other high-profile NBA players have resisted getting vaccinated before the start of the NBA season next month.

“I think everyone has their own choice to do what they feel is right for themselves and their family,” James said. “I know that I was very skeptical about it all, but after doing my research and things of that nature, I felt like it was best suited for not only me but for my family and my friends, and that’s why I decided to do it.”

James did not say which vaccine he had taken, or the number of doses he had received. He also said he would not use his platform to publicly encourage others to be vaccinated.

“We’re talking about individuals’ bodies,” he said. “We’re not talking about something that’s political or racism or police brutality and things of that nature.”

He added: “So I don’t feel like for me personally that I should get involved in what other people should do for their bodies and their livelihoods.”

Rob Pelinka, the general manager of the Lakers, said last week that he expects the team’s entire roster to be fully vaccinated before its season opener against the Golden State Warriors on Oct. 19. Kent Bazemore, one of the team’s new players, said he was reluctant to be vaccinated before Pelinka persuaded him to receive his first dose. 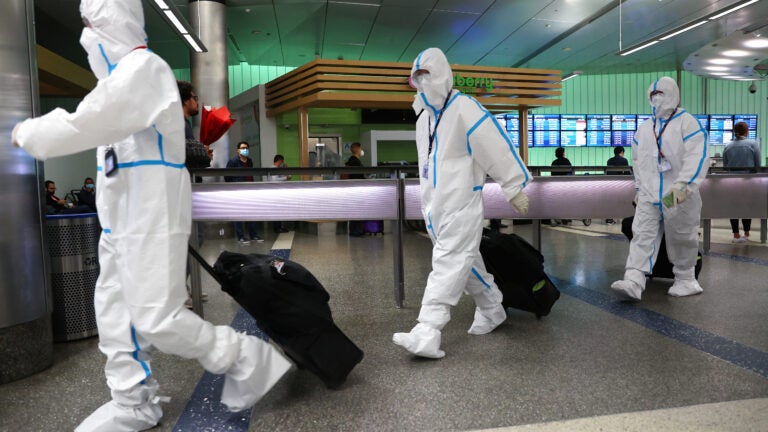