Former Celtics guard Delonte West, who has dealt with mental-health struggles and substance-abuse issues over the years, appears to be working toward a basketball comeback.

According to TMZ Sports, West has been training every day in Maryland with the hopes of finding a spot in Ice Cube’s BIG3 league. He’s also reportedly helped mentor kids at the Pat The Roc Basketball Skills Academy in Gaithersburg.

The 38-year-old West, who spent four seasons in Boston, was spotted shirtless and handcuffed on the side of the road in January 2020. Dallas Mavericks owner Mark Cuban helped him check into a rehab facility in October 2020 to help start an “uphill battle.” He appeared to be making progress, but he was reportedly arrested this past October after a drunken encounter with police.

Despite his struggles, it appears he’s using basketball as a driving force to try to get back on track. A video circulating on Twitter shows him – headband, and all – draining jumpers with bigger goals in mind. 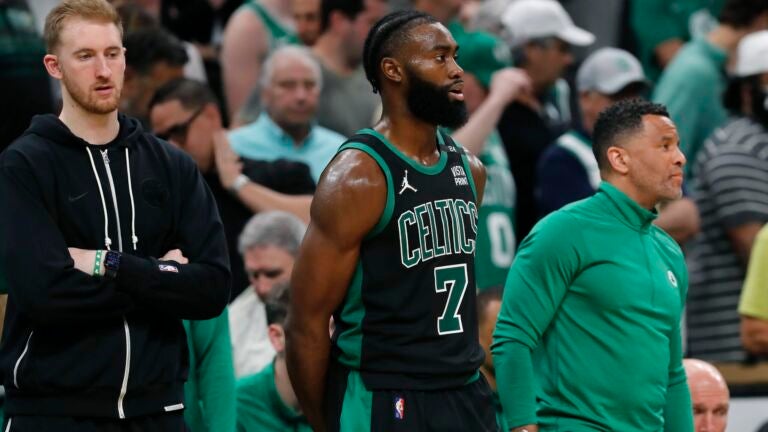