Wizards Coach Wes Unseld Jr. is adding some championship pedigree to his staff.

Washington has hired NBA veteran James Posey as an assistant coach, the team announced Tuesday. Posey, 45, brings an impressive breadth of experience to the role – after his 12-year NBA career ended in 2011, he coached in the D-League before serving as an assistant with the Cavaliers from 2014-19. He won his first championship as a coach with Cleveland in 2016 to go along with his two titles as a player in Miami in 2006 and Boston in 2008.

He spent last year as an assistant coach on the Virginia women’s basketball team, all the while writing and hosting a podcast for Basketballnews.com.

“We are excited to add James to our staff, as he brings championship experience both as a player and coach,” Unseld said in a statement. “As one of the toughest defenders in the league and a clutch shooter during his NBA tenure, we will be able to lean on his playing and coaching experiences to help the development of our players.”

Although Posey never played or worked in Washington, he has known team President and General Manager Tommy Sheppard since his rookie season with the Denver Nuggets, where Sheppard also began his NBA career. He joins Ryan Richman and Zach Guthrie as the Wizards’ third assistant coach who is represented by Priority Sports, the agency that also represents Bradley Beal, Corey Kispert and newly acquired big man Taj Gibson.

Posey replaces Mike Batiste, who earlier this month left for an assistant coaching job with the Houston Rockets after one season in Washington. 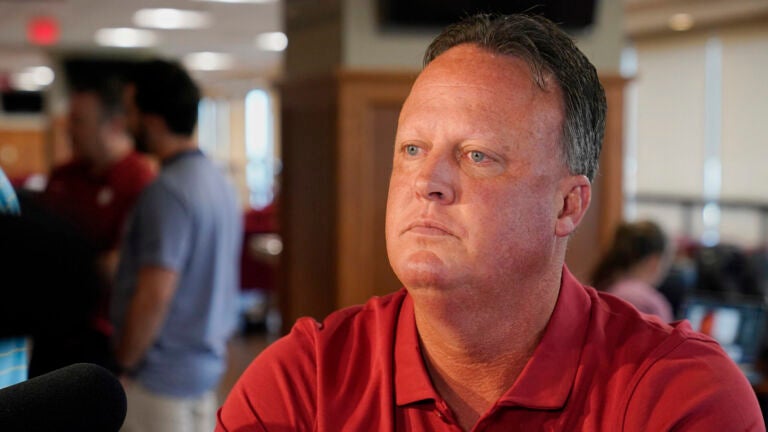