The Patriots travel to the frozen tundra of Lambeau Field this weekend to take on the Green Bay Packers in what many consider to be a likely preview of Super Bowl XLIX. This is just the second time the Patriots will play at Lambeau during the Brady-Belichick era, so it could be said that the Pats are going into relatively unchartered waters.

With the Patriots first trip to Wisconsin in eight seasons, here are six things you may not have known about the City of Green Bay, as Tom Brady and company gear up for their matchup with Aaron Rodgers and the Pack.

But that’s precisely what the area was originally referred to as. When French explorer Jean Nicolet first travelled to the area at the request of Samuel de Champlain in 1634, he established a trading post at nears the shores of La Baie des Puants, translated as “the Bay of Stinking Waters,’’ as the green algae that gave off a potent stench.

But over time, it was the algae’s color, not the smell, which stuck for the name of the city, and it was “La Baie Verte,’’ or Green Bay, that the bay and municipality are now known.

It was in the early 1900s, as Northern Tissue, a Green Bay company that would eventually become Quilted Northern, invented the first toilet paper that wouldn’t come with a risk of splinters if used. Early production methods of toilet paper sometimes left wood splinters in the rolls, meaning there was always a chance of getting a surprising prick after doing your business, until Northern Tissue came along.

Safe to say that’s an invention that the whole world can be thankful for.

‘Cheesehead’ Was Originally Meant as an Insult 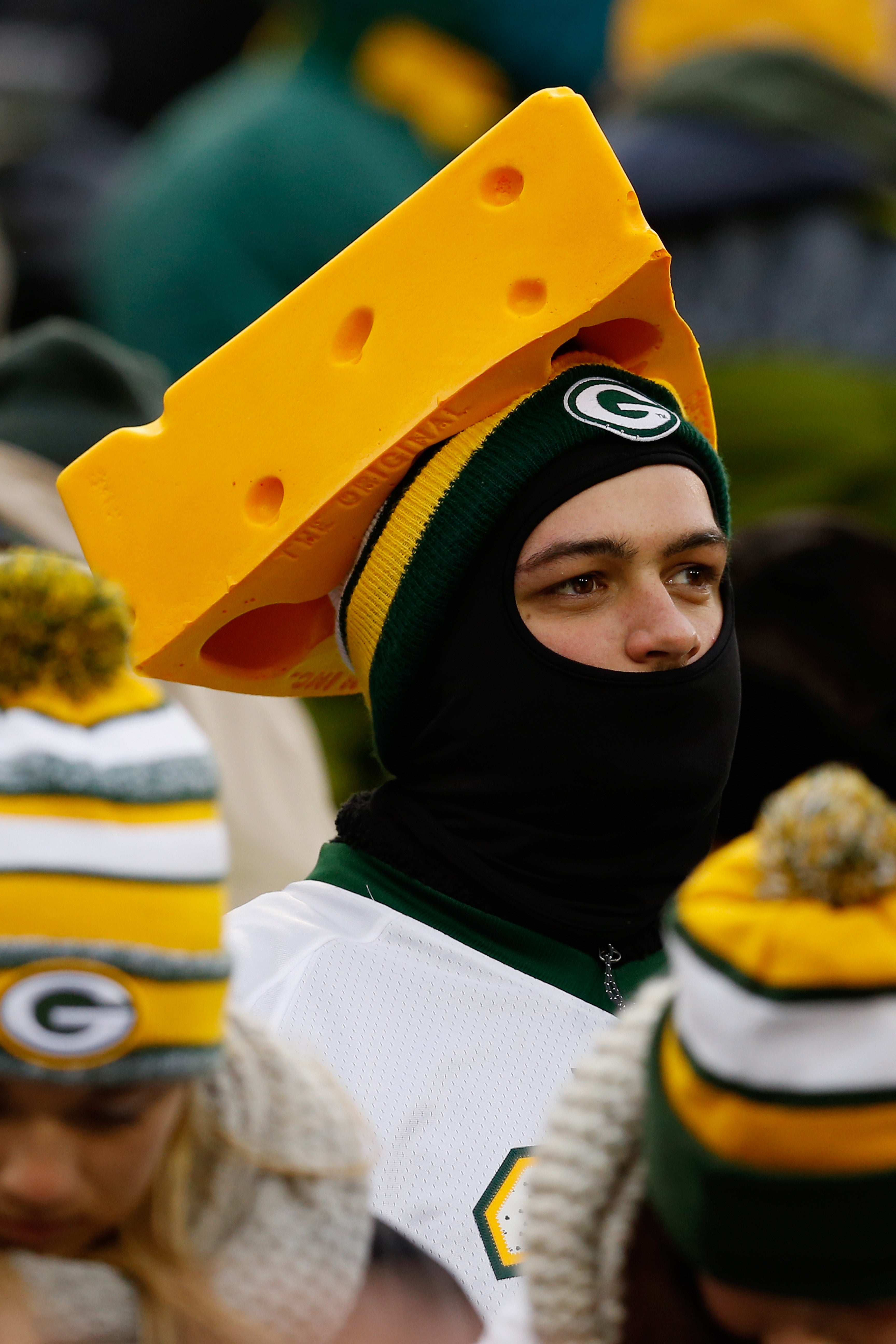 Concocted by fans of Chicago sports in the late 1980s, the name was used to mock Wisconsin sports fans but, like the song Yankee Doodle, the ones who were supposed to be insulted took them for their own; now the foam Cheeseheads are one of the most recognizable fan products in all of American sports.

Wisconsin is known as “America’s Dairyland,’’ due to its status as one of the country’s leading dairy producers, so the Cheesehead name is quite fitting for Wisconsinites.

There Are Two ‘Green Bays’ in Wisconsin (Besides the Actual Bay)

As confusing as it may sound, Green Bay isn’t the only Green Bay in Wisconsin. There is a town, also called “Green Bay,’’ that sits a few miles north of the city. The population of the town is just 2,000, while the city’s population is more than 100,000, the smallest city in the country that hosts a major professional sports team.

Lambeau Field is located in the city of Green Bay, so if you’re travelling to the game and your GPS takes you to the “TOWN OF GREEN BAY,’’ you’ve gone too far.

A major reason why the Packers have been able to thrive in such a small city for so long is due to the fact that they are not privately owned. Green Bay Packers, Inc., a publically owned corporation, has 360,584 shareholders who own the team.

The first ever stock sale occurred in 1923, with the last occurring in 2011-12. No one is allowed to own more than 200,000 shares of stock, a rule put in place to prevent a single person from owning a majority share. 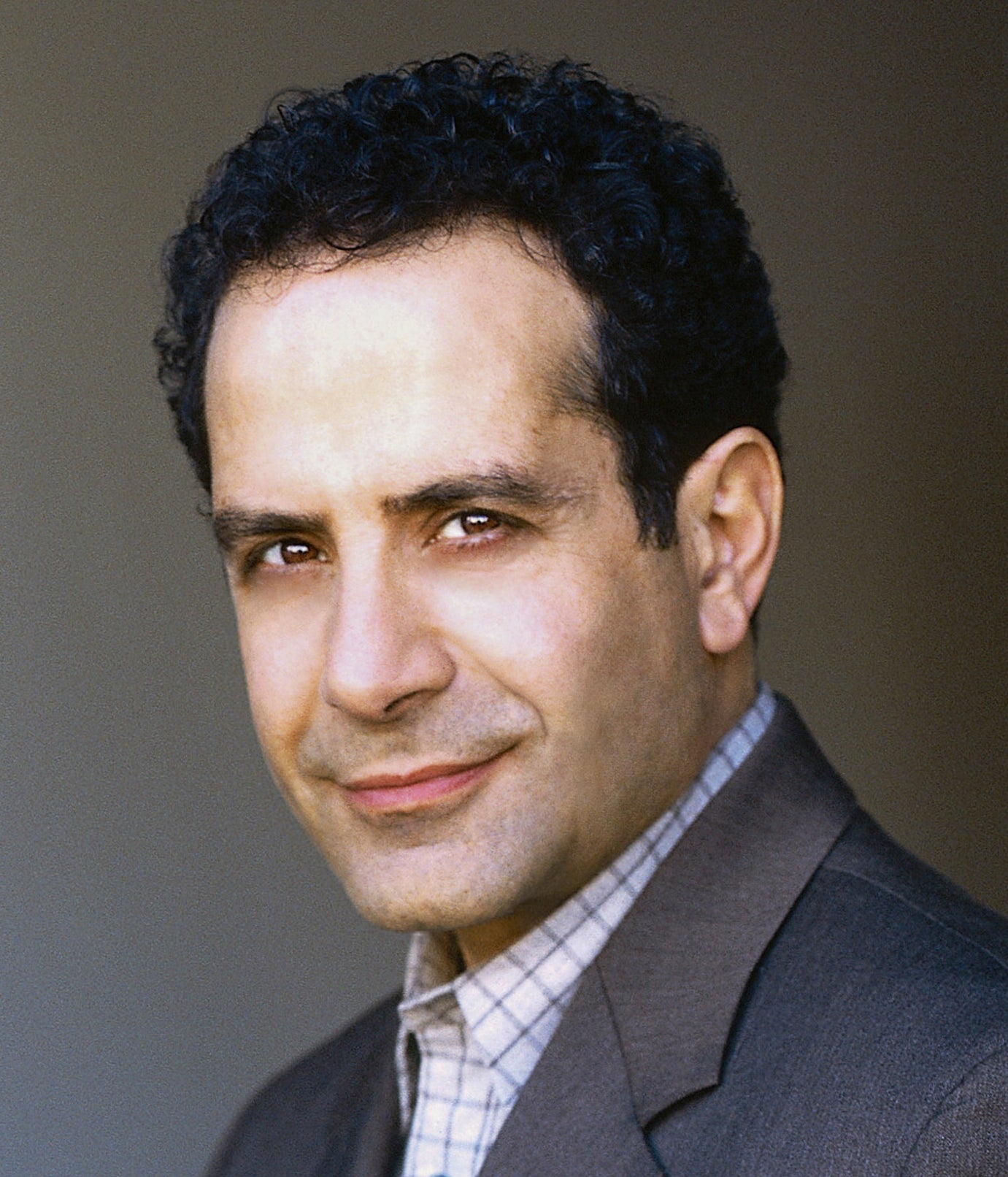 Tony Shalhoub, who plays the genus private detective with severe obsessive-compulsive personality disorder, in the USA Network series from 2002-09 grew up in Green Bay.

After minor roles in films such as the first two Men in Black movies, Shalhoub got his big break as the title character in Monk, a role that landed him the Emmy Awards for Outstanding Lead Actor in a Comedy Series in 2003, 2005, and 2006, while being nominated for the same award five more times – every year that Monk was on air. We asked, you answered: Here are the best things Boston.com readers bought during the pandemic