The last time Arthur and Chandler Jones were on opposite ends of the AFC Championship matchup, their middle brother Jon had successfully defended the UFC Light Heavyweight Title four times.

Two years later, Arthur has switched teams, the Colts have replaced the Ravens as the Patriots’ opponent, and Jon is still wearing that big gold belt around his waist, boasting a UFC record 8 successful defenses.

The Manning family may be NFL royalty at the quarterback position, the Harbaugh brothers may have squared off in the Super Bowl, and the Ryan brothers may be the undisputed all you can eat tag team champions in NFL coaching circles. That’s all fine and well, but the Jones family is the toughest family in sports today.

At 6’3’’ and 337 pounds, 28-year-old Arthur is the biggest of the Jones brothers, and carries himself as the wise, alpha brother.

He’s still protective of his younger siblings, and he and Chandler often accompany Jon to his fights.

He picked up MMA fighting after dropping out of college and was, as they say, a natural. Jones has a 20-1 career record, and his lone defeat was a controversial disqualification that UFC president Dana White attributed to “a moronic referee.’’

Chandler is the baby in the family at 24 years old, and the 6’5’’ 265 pound pass rusher has flashed star potential in his 3 seasons with the Patriots.

A first round pick of the Patriots in 2012, Chandler had the fastest rise to the spotlight as a professional, and his older brothers couldn’t have been more proud.

So who is the best athlete in the family? Jon has been the most dominant, but Arthur claims he can still handle his brother in a wrestling match. Then again, he is 130 pounds heavier.

While they’re mostly all smiles off the field and out of the octagon, the Jones brothers have been hardened by personal loss. Their older sister Carmen died of brain cancer when they were all teenagers. Their mother Camille has dealt with a number of health issues due to complications with diabetes.

They’ve always stuck together through thick and thin. Despite some recent issues with drug treatment, Jon will be at Gillette Stadium on Sunday while his brothers take turns trying to inflict pain on Tom Brady and Andrew Luck.

It’s fitting that all 3 will be in the building on Sunday for a championship football game, just like they usually are for championship fights. Chandler is the only Jones brother still searching for his first championship, as Arthur won the Super Bowl with the Ravens 2 years ago.

Regardless of the outcome of Sunday’s game, the full support of the entire Jones family will be behind the AFC’s representative in the Super Bowl on February 1st.

A house divided cannot stand. From obscurity to stardom, heartbreak to happiness, the Jones family holds firm as the toughest family in sports. 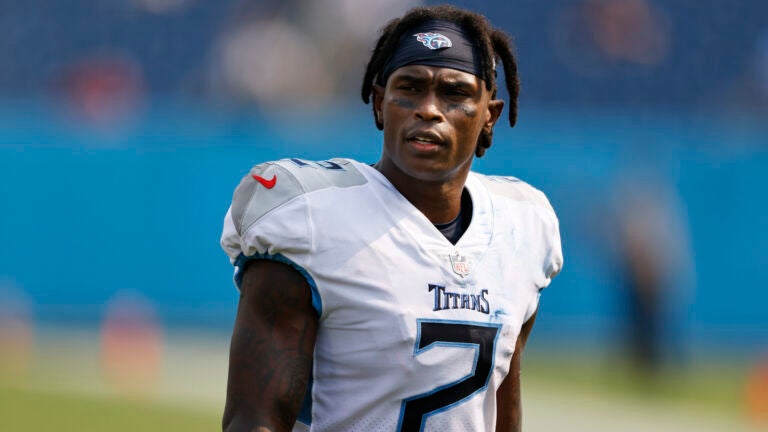