On conference championship Sunday, one of the biggest days of the NFL season, CBS seized an opportunity to make sure the major news wasn’t limited to the field.

The network, in concert with the league, announced early Sunday afternoon that Thursday Night Football will remain on CBS next season, with an option for 2016.

This season, the inaugural year of the partnership between CBS and the NFL for the Thursday package, CBS carried the first seven games and one late-season Saturday game. CBS will continue to produce all Thursday night broadcasts.

All broadcasts will continue to use CBS broadcasters, presumably the No. 1 team of Jim Nantz and Phil Simms, who have called 30 games this season between their Thursday and Sunday duties.

“I could not be more proud of the job the CBS Sports team did in conjunction with our partners at the NFL in producing, branding and positioning Thursday night football as a television destination for viewers,” said Sean McManus, the chairman of CBS Sports.

The NFL has an option for the 2016 season on the Thursday night deal.

Terms of the new deal were not disclosed. CBS paid a reported $275 million for the rights to the 2014 package. 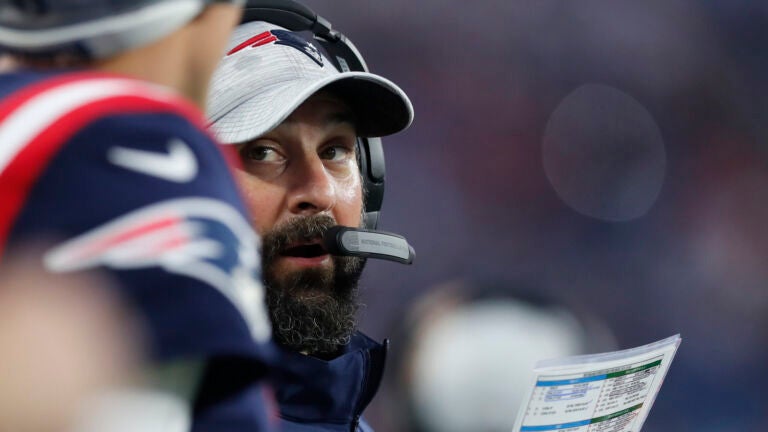