As expected, Richard Sherman will be able to play when the Seahawks and Patriots clash in the Super Bowl on February 1st, though he’ll do so with a sprained elbow.

Sherman hurt his arm against Green Bay in the NFC Championship Game, but was able to finish the game. The outspoken Sherman is often compared to Darrelle Revis of the Patriots when discussing the NFL’s top cornerback.

Seahawks safety Earl Thomas is also expected to play in the Super Bowl. Thomas suffered a shoulder injury in the first half Sunday but was able to return to the game. He is also scheduled to undergo an MRI on Monday. 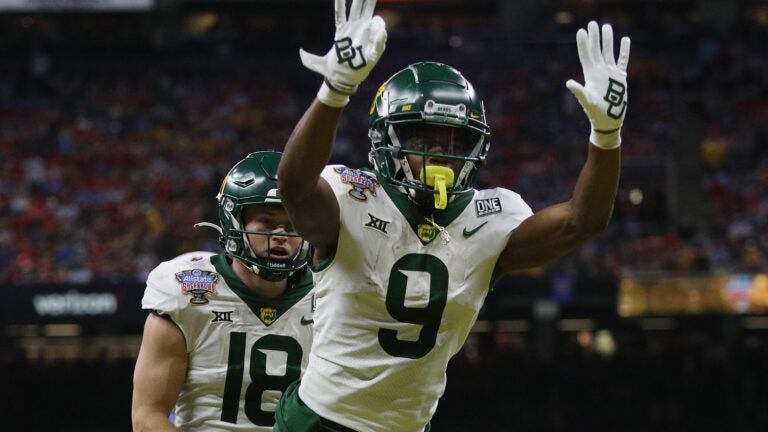 4 things to know about new Patriots receiver Tyquan Thornton, who has played a little QB in the past