Even in death, Barbara Shippee stands by her team.

The North Kingstown, R.I. native died Wednesday at her home in Florida, and her family included in her obituary a memorial request that will resonate with Patriots fans near and far.

SHIPPEE, BARBARA F. “GIGI’’ 74, of Sebastian Florida, peacefully passed away in the presence of family on August 19th, 2015. She was born in North Kingstown, RI. She was the loving Mother of Lisa Hickey, Lori Berard, and Alan Shippee. She was the devoted Grandmother of 8 and Great Grandmother of 1. She is survived by a sister, Jackie Dawley of North Kingstown, RI and a brother, Terry Moone of North Kingstown, RI. In lieu of flowers please make memorial contributions to “Tom Brady’s Deflategate Defense’’ as she was the Ultimate Patriots Fan or to the charity of your choice . Visiting hours and services respectfully omitted. Winfield and Sons Funeral Home, Scituate, RI.

And Shippee is not the first Patriots fan whose obit includes a reference to Brady: An Auburn, Mass. woman’s obituary proclaimed Brady’s innocence in May. 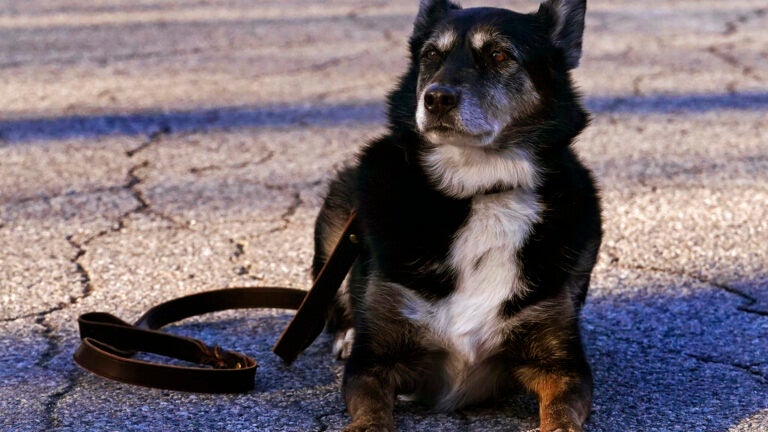