BOSTON (AP) — Boston College starting quarterback Darius Wade will miss the rest of the season with a left ankle injury.

The school made the announcement Saturday, a day after he was knocked out of the Eagles’ 14-0 loss to No. 9 Florida State.

Wade was helped off the field after being smothered in the backfield, a tackle that bent his left leg awkwardly. He was replaced by Jeff Smith and then Troy Flutie, the nephew of the 1984 Heisman Trophy winner.

Wade was 4 for 12 for 47 yards and an interception in the game. He completed 50 percent of his passes this season, throwing for two touchdowns. He also ran for 73 yards.

The sophomore from Middletown, Delaware, was in his first year as a starter. 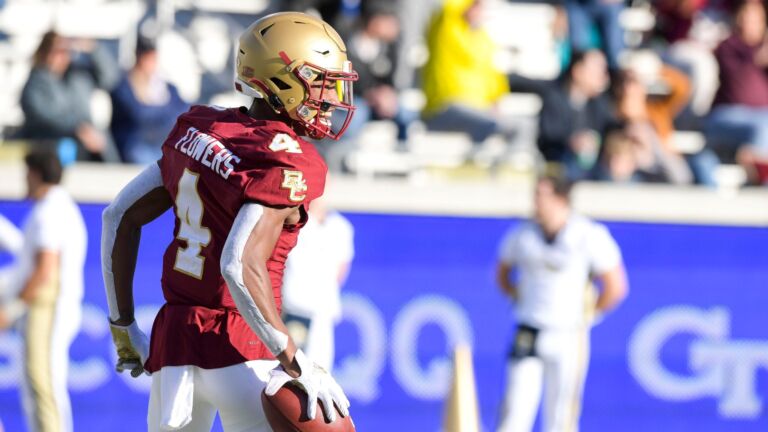