Researchers studying a degenerative disease in former athletes say 11 of 12 brains of deceased former NFL players tested over the past year showed signs of chronic traumatic encephalopathy, or CTE, continuing a trend they’ve been tracking.

A story posted on PBS.org on Friday reported that a total of 87 of the 91 brains of former NFL players examined in recent years by researchers with the Department of Veterans Affairs and Boston University have had CTE.

According to PBS, many players whose brains were donated for research suspected they had CTE, which therefore skews the population of brains being examined.

Gina DiGravio-Wilczewski, media relations manager at the Boston University School of Medicine, provided The Associated Press with the figures for the past year of research.

In an email to the AP, NFL spokesman Brian McCarthy wrote, in part: ‘‘We all know more about this issue than we did 10 or 20 years ago and will continue to learn as more research is conducted and discussed by the medical community. But we are not waiting to make the game and players safer. We have been and will continue to make improvements.’’

Ann McKee, chief of neuropathology at the VA Boston Healthcare System, told PBS: ‘‘People think that we’re blowing this out of proportion, that this is a very rare disease and that we’re sensationalizing it. My response is that, where I sit, this is a very real disease.’’ 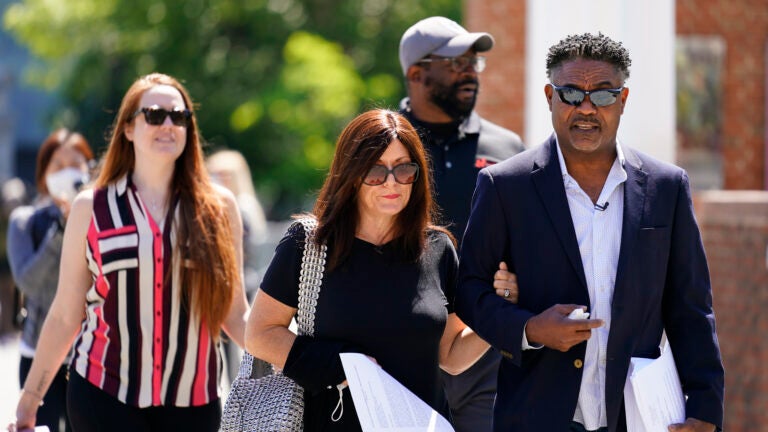