Rob Gronkowski seems to be enjoying his bye week.

Gronk hosted his third annual women’s football clinic on Monday, and as he is wont to do, the New England Patriots’ tight end broke out in dance.

Well known for twerking here, there, and, well, anywhere, Gronk instead tackled the Whip/Nae Nae.

Madden 16 did it better — but Gronk’s moves aren’t bad. 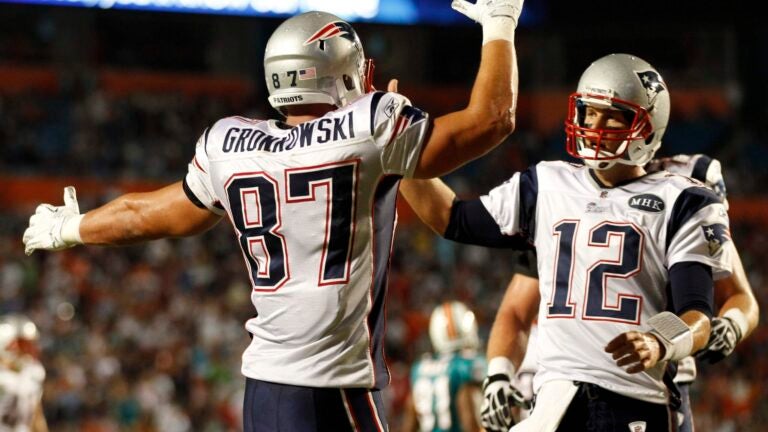