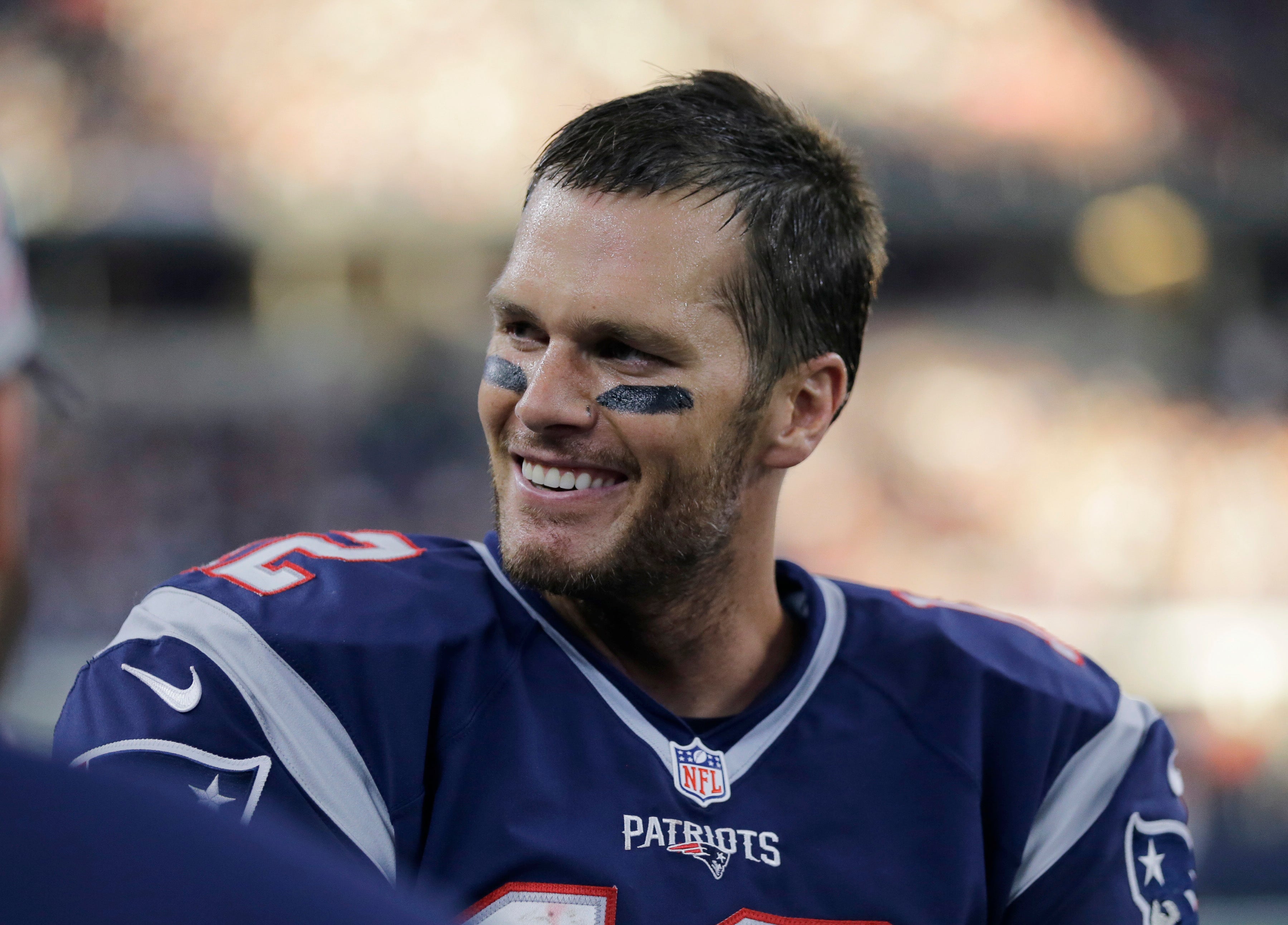 Tom Brady on the sideline during the second half of a game against the Dallas Cowboys.

Tom Brady went into a lengthy defense of the snake-oil past of his personal life coach and explained his doubts about modern medicine in an interview on WEEI’s Dennis and Callahan radio show on Monday morning.

“When you say, ‘Wow, this sounds like quackery,’ there’s a lot of things that I see on a daily basis in Western medicine that I think, ‘Wow, why would they ever do that. That is crazy. That doesn’t work,’’’ Brady said.

Boston magazine reported on Friday that Alex Guerrero, Brady’s business partner and life coach, has previously claimed to be a doctor – he is not – and promoted sham supplements. The Federal Trade Commission banned Guerrero for life from claiming to be a doctor after Guerrero admitted to faking a study that said the supplement Supreme Greens had cured terminal illnesses like cancer, Multiple Scelrosis, and AIDS.

Since that time, Guerrero has become deeply attached to Brady, as The New York Times detailed last year. Guerrero is the godfather of Brady’s younger son, Ben, and he is involved in every decision about Brady’s diet and physical health. And despite that ban, Guerrero recently promoted a drink that claimed to prevent concussions.

During the Dennis and Callahan interview, Brady said he had “tremendous belief’’ in Guerrero and in their work together.

Brady then turned the tables and went on an extended defense of his beliefs.

“I think we’ve been lied to by a lot of food companies over the years,’’ Brady said. “We believe that Frosted Flakes actually is a food. … You just keep eating those things and keep wondering why we do have incredible rates of disease in our country.’’

Brady admitted he had not read the whole Boston magazine story and said the issues mentioned were in the past.

The hosts responded by saying the news was new to most of the public, and said the article looked bad for him and Guerrero. Brady resisted that.

“Trying to sell a nutritional supplement of vegetables, Kirk [Minihane]. Vegetables,’’ Brady said, referring to Supreme Greens. “Think about that.’’

“I don’t, but he admitted it was a sham to the FTC. That’s the core of it,’’ Minihane responded.

Brady then went silent for a few seconds. The hosts then changed the topic. 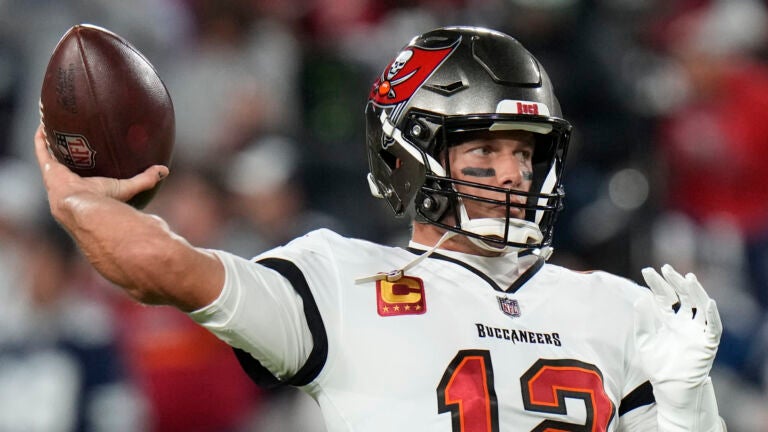