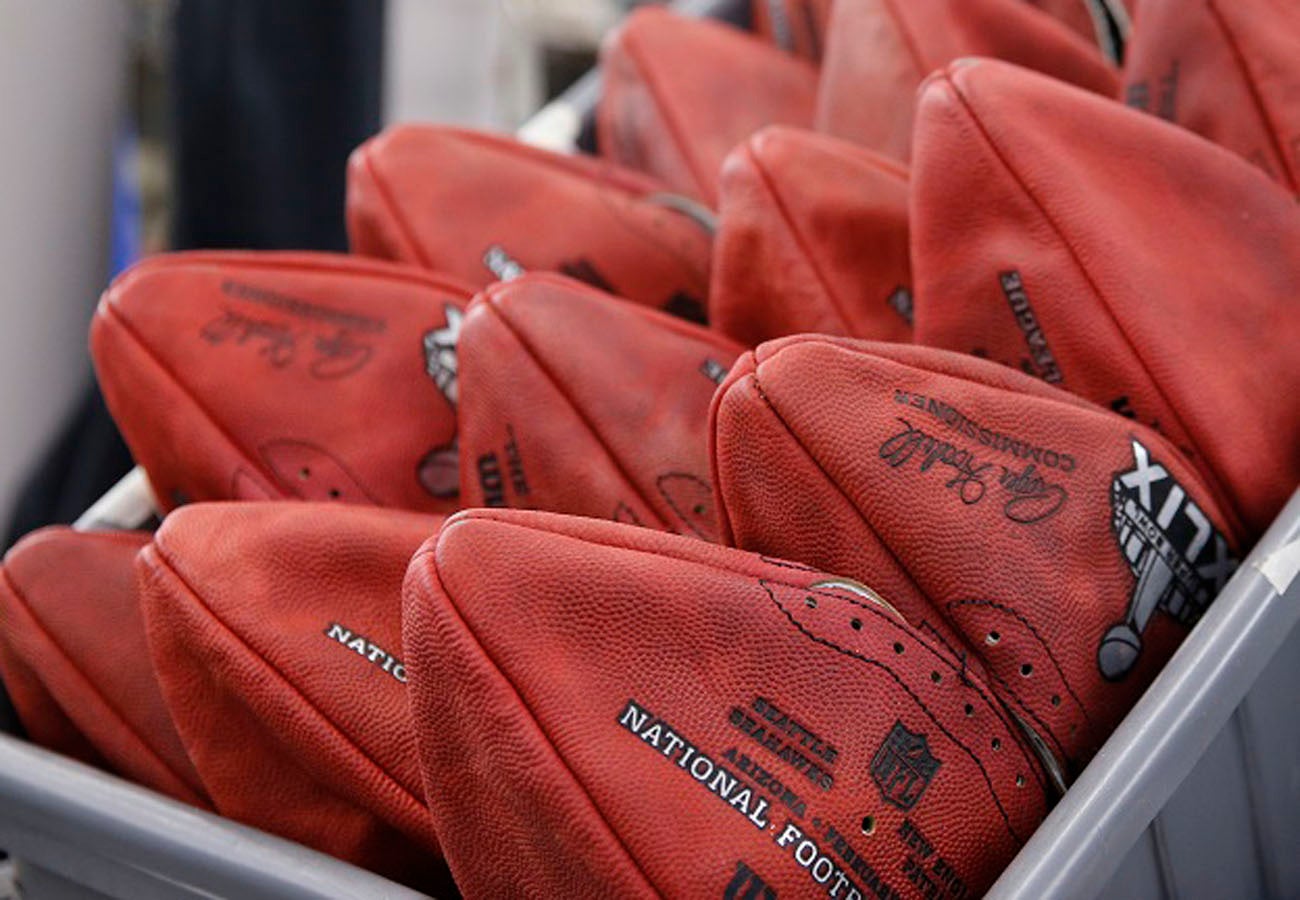 The first sentence of the course description for the “Deflategate’’ class at the University of New Hampshire says: “This course is not about deflated footballs.’’

While it’s true that the class explores how the law and journalism impact sports in general—not just where deflated footballs are concerned—Wednesday’s class was all about using science to find out whether the Patriots intentionally under-inflated their balls.

Deflategate professor Michael McCann invited three scientists who had taken it upon themselves to investigate the scientific assertions about air pressure made in the NFL-commissioned investigation. And no, they didn’t do it because they’re die-hard Pats fans. All three scientists had noticed scientific errors in the report.

They came bearing pressure gauges, buckets of cold water and bags filled with footballs to help explain their points. More than halfway through the semester, it was finally time for the students to learn the truth about those footballs.

“These scientists, who are all doctors, are going to answer all the questions you’ve been dying to know but I can’t answer because I’m not a scientist,’’ McCann said to his students, many of whom were perched on the edge of their seats, trying to catch a glimpse of the props in the room.

“Can I just ask someone to read the pressure on this ball before we start,’’ Briggs said, holding a football in front of him like he was ready to punt it. “Someone else needs to tell me the reading so you know I’m not cheating.’’

A student in the front row raised his hand.

“Great, the same air pressure as the Patriots’ balls,’’ Briggs said. “Now, I’m going to put it in this bucket with cold water to simulate the temperature change and dampness that were on the field that day.’’

Behind him, Wosnik pulled up an SNL parody clip where an actor playing Tom Brady says that determining the air pressure in the ball is “nerd stuff’’ and “above his pay grade.’’

He admitted that he initially stopped paying attention to the controversy a few days before the Super Bowl because he thought science would deflate the situation (yeah, he went there).

As we here in Pats country know, that wasn’t the case. Leonard took the lead in explaining why. But first, after 15 minutes had passed, Briggs pulled the football out of the bucket and had the same student read the pressure gauge on the football — 11 psi.

“Again, about the same as the Pats balls measured,’’ he said. “Which just shows what temperature and wetness can do.’’

But the scientists said that the class shouldn’t just take their word for it. They would let them prove Brady’s innocence themselves using the ideal gas law.

Ah, yes, the ideal gas law, an equation that the scientists said some of their fellow academic and research physicists messed up during the early stages of the investigation. The equation is intended to approximate the behavior of gases under different conditions, including the air in footballs. Even though the equation is simple—according to Leonard—some physicists erred when they forgot to account for the surrounding atmospheric pressure on the balls in their initial calculations. 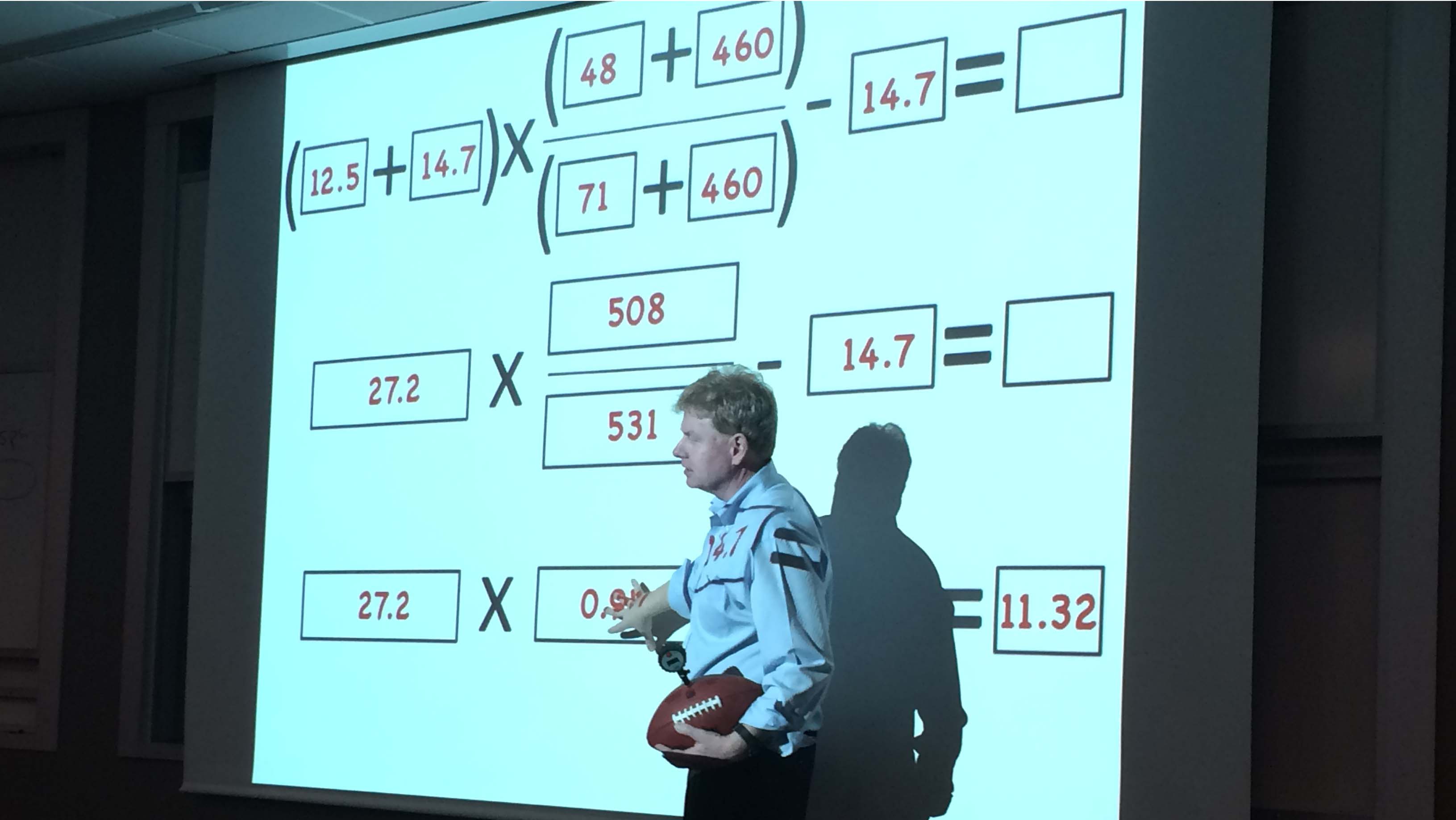 That’s what Leonard wanted to explain. As he excitedly ran his fingers through his hair, Leonard said he wanted to make sure the class, which is made up of UNH students and a handful of local residents who sit and observe each week, didn’t make the same mistake to incriminate the Patriots.

Not that they would. Many members of the class said they had no doubt the Pats were innocent. (The Boston Globe’s Ben Volin explored this when he visited the class last week). But having scientific evidence to back them up couldn’t hurt.

Just before Leonard walked the class through the equation, he promised that it told “the whole story of Deflategate.’’

To complete the equation, you also need to consider the temperature in the locker room and the temperature on the field. When the leather gets wet, it swells, which means the volume of the ball increases. More volume means less pressure, so it makes sense that the pressure inside the balls would drop. Pressure also drops with temperature.

These factors go right into the equation. Leonard had students input the temperature on the field—48 degrees—and the temperature in the locker room—71 degrees—into the ideal gas equation to simulate the conditions. When you solve for the pressure change, the answer is 11.32 psi, which was consistent with the change the NFL found. 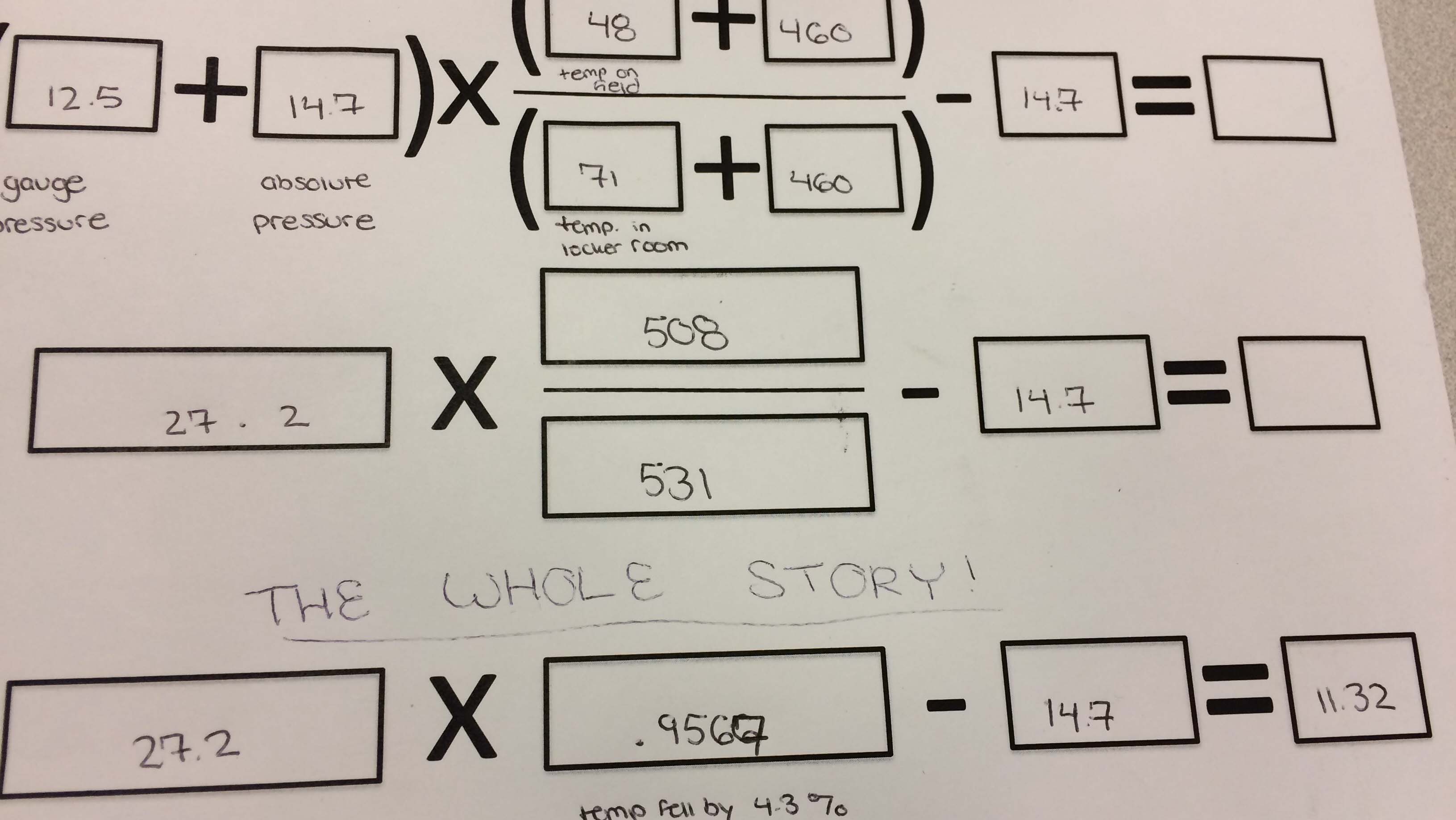 The “whole story’’ of Deflategate, as told by math.

Turns out the NFL’s testing wasn’t very scientific, at least according to the scientists in the room Wednesday. The referees used the Colts’ balls as the “control,’’ which gave them a bias that something was wrong with the Patriots’ balls, the scientists said.

The other errors, Leonard said, will be familiar to Deflategate truthers. The refs measured the air pressure of 12 New England balls but only four Indianapolis balls because they ran out of time to test them during halftime. The crunched timing also meant that the Colts’ balls had time to warm up while the Patriots’ balls were being tested, so their pressure change wasn’t as drastic.

“The Colts’ balls were as much out of range as the Patriots’ balls,’’ Leonard said as he switched the numbers in the ideal gas equation to prove his point. “It’s pretty much an open and shut case, but somehow Goodell never understood it, and still doesn’t to this day.’’

It doesn’t help that the refs then reinflated the Pats balls, which Leonard said essentially destroyed the evidence. What they should’ve done instead, he said, was let a ball warm up in the locker room to see if it went back to its original pressure.

The Deflategate class typically lasts three hours, but many students stayed late on Wednesday to continue the discussion about the balls. Few in the class had any doubts that the Pats were innocent, but they left with the facts to back their opinions up.

“I remember watching Belichick at the press conference and being like, ‘yes, they’re going to fight this,’’’ said Danny O’Leary, a UNH student. “But I tried to come into class with an open mind. After this class, though, it’s impossible to ignore the evidence.’’

Leonard, who stood nearby packing up his bag, nodded in agreement. Unlike O’Leary, who roots for the Patriots, the physicist has no reason to lie — he’s an Eagles fan. 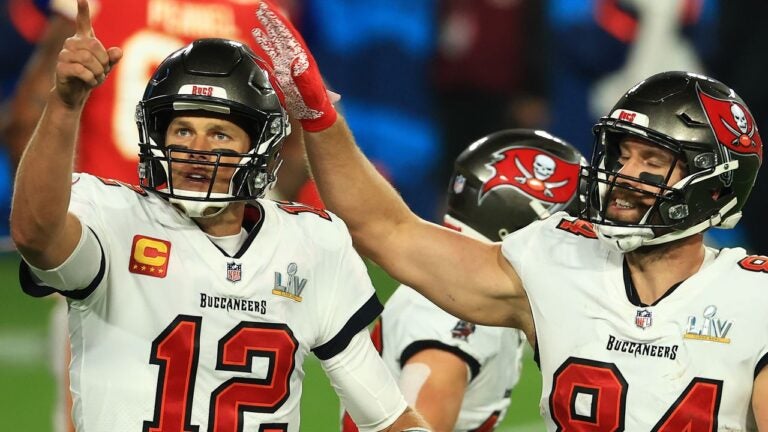