Peyton Manning will start for the Denver Broncos in their playoff opener, the team announced Thursday.

Manning suffered from plantar fasciitis this season, and missed six games. He replaced Brock Osweiler in the third quarter during the Broncos’ Week 17 win over the Chargers, and engineered a comeback from six points down to a 27-20 win.

Perhaps another installment of Tom Brady vs. Manning will be in order during the AFC Championship Game. 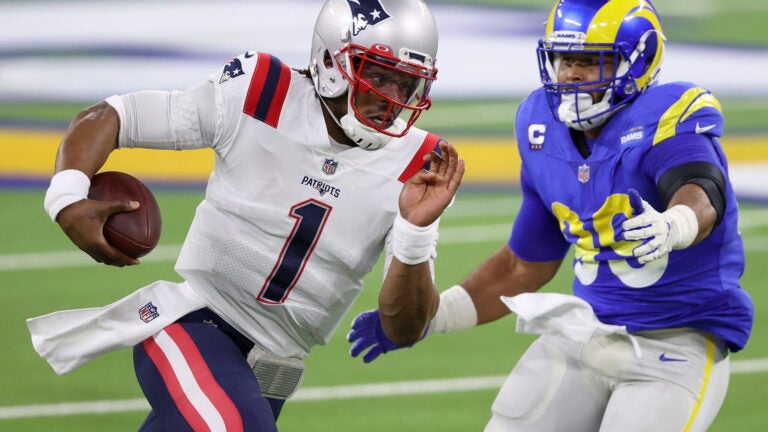