Also present was defensive end Chandler Jones, who was hospitalized Sunday morning after showing up at the Foxboro Police Department with an undisclosed medical emergency. Jones, however, hasn’t missed a practice since the incident.

Patriots rookie guard Tre’ Jackson was the only absentee from the 53-man roster at Wednesday’s practice. He attended practice on Monday and Tuesday, and was seen in the locker on Wednesday morning. Jackson has started nine of his 13 games this season despite missing three games due to a knee injury. 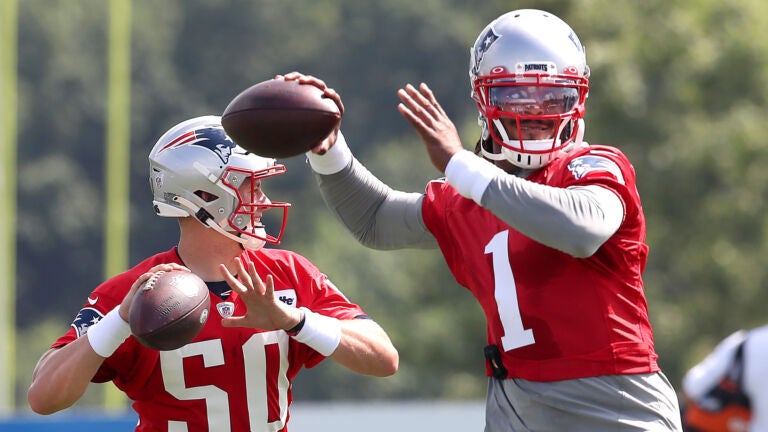