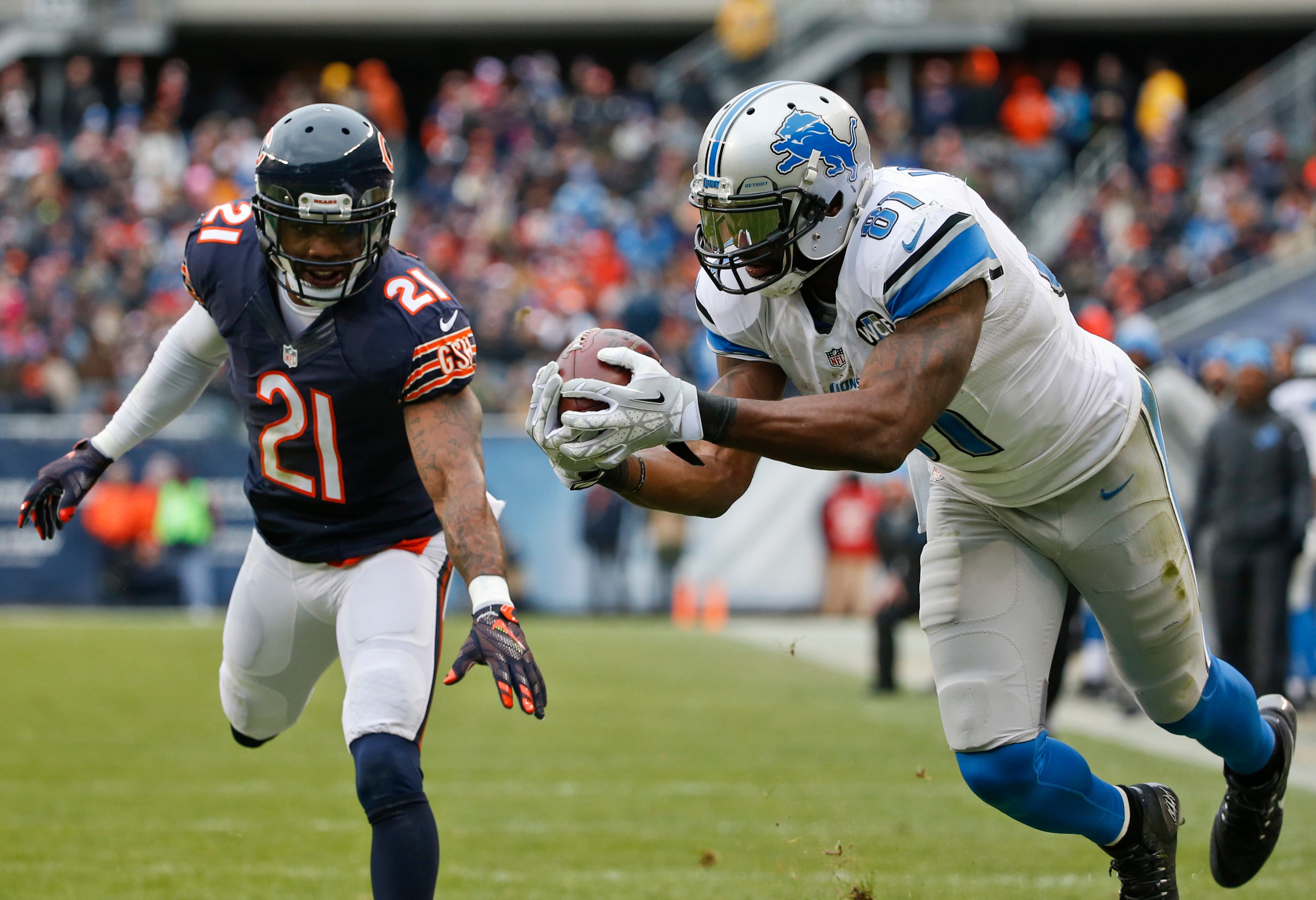 After losing to Peyton Manning and the Indianapolis Colts in the 2006 AFC Championship game, head coach Bill Belichick and the New England Patriots made the decision to load up in an presumed attempt to give quarterback Tom Brady the weapons that his Indy rival flaunted in his face en route to the Super Bowl.

Wide receiver Randy Moss came into the fold, as did fellow pass-catcher Wes Welker, and, to a lesser extent, Donte Stallworth and Jabar Gaffney. The Patriots went 16-0 during the regular season, and then…well….

Two years ago, an undermanned Patriots team once again lost to Broncos quarterback Manning in the conference title game, this time with a different address, but no less of a bold response in the offseason. Belichick brought in arguably the best cornerback in the game in Darrelle Revis, complementing him with the always-physical presence of Brandon Browner. The Patriots won Super Bowl XLIX.

So, here we are, only a couple days removed from a stifling, 20-18 loss to the Denver Broncos in yet, another, AFC Championship game, left wondering where the Patriots go from here.

If indeed the past is any indication, Belichick will use the bile of losing to Manning on the doorstep to the Super Bowl with a bold move that hasn’t always defined his tenure in New England. Both times New England has lost to Manning in the AFC Championship game, it has resulted in a Super Bowl run the following year.

Which brings us to one Calvin Johnson.

If we are to take the obvious rout of improvement, then we should talk about the offensive line, the reason why Brady was hit and harried 20 times on Sunday, but the sexiness of discussing big, fat men is at your own discretion.

So, yes. We’re going to pine over the shiny hood ornament.

Johnson will be 31 in late September, coming off a season in which he caught 88 balls for 1,214 yards and nine touchdowns. That’s only one year older than Moss was when the Patriots acquired him for a fourth-round draft pick during the 2007 NFL Draft.

Johnson has had six straight seasons with at least 1,000 yards receiving, and, though you may not watch, is headed to his sixth Pro Bowl this weekend. There are rumblings about him wanting to retire. Don’t believe them.

“If he retires, Johnson still would count $12.9 million against the salary cap next year, the same as he would if the Lions released him because of his bloated cap figure.’’

To translate, he’s ripe for the Patriots.

The comparisons to Moss are warranted, yet Johnson would bring a different dynamic to the Patriots at this stage of Brady’s career. Brady seemingly became obsessed with Moss at the tail end of their time together, forcing the ball to the six-foot-four wide receiver in times of desperation clearly not on Belichick’s highlight reel. Yes, he had Welker as well at the time, but what else?

Give Brady the tools of Johnson, Rob Gronkowski, Julian Edelman, and Danny Amendola in the August of his autumn years, and…well save the drooling for the season.

Running back Steven Jackson won’t be back, so this isn’t like loading up fantasy football players of the last decade. Instead, it would be an opportunity for both parties to catch lightning in the proverbial bottle. Johnson is going nowhere in Detroit. Matthew Stafford can be a neat component, but in no realm of reality is he and starry-eyed coach Jim Caldwell going to lead him anywhere.

“Like many players at this stage of their career, I am currently evaluating options for my future,’’ Johnson said in a statement released earlier this month.

“There has been some conversations about it, not asking me how it is,’’ one former teammate told the Detroit Free Press concerning the No. 2 pick of the 2007 NFL Draft. “But I think the guy’s beat up. I think he’s been through enough. And I think it’s just his time. He’s made the money, got the records, but whatever. I don’t know for sure if he’s going to do it. I don’t know if he’s going to get that itch to keep going. I really don’t know.’’

Photos from the Patriots’ AFC Championship loss in Denver