Tom Brady is a fierce competitor. But when the confetti rained after the Broncos beat the Patriots, 20-18, in the AFC Championship Game, the sometimes robotic quarterback showed his human side.

In an Instagram post Tuesday, Broncos running back C.J. Anderson relayed an exchange he and Brady had directly after the game. In it, Anderson, who was undrafted, describes how he relates to and is inspired by Brady, the former 199th pick in the NFL Draft who has gone on to win four Super Bowls. And if you listen to Anderson, the feeling is mutual.

h/t For the Win 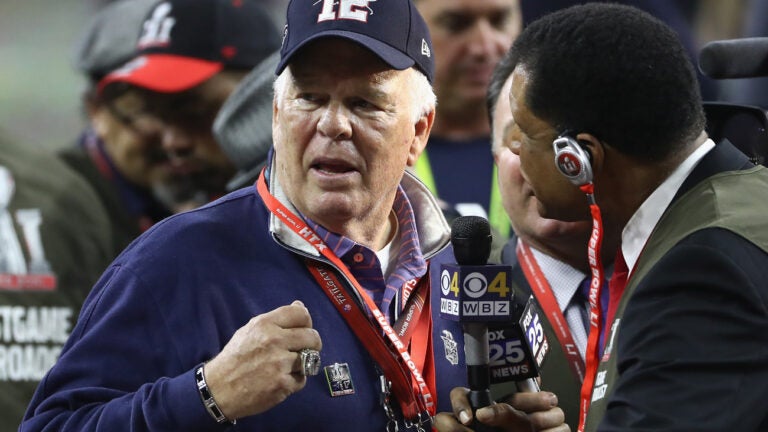 Tom Brady Sr. weighs in on his son's decision to leave the Patriots