The Patriots move on from another staff member, the Celtics beat the Nuggets, 111-103, and Jonas Gustavsson’s hospital trip is related to his heart problems.

Patriots reportedly parting ways with strength coach Harold Nash: “The New England Patriots will have a change atop their strength and conditioning staff in 2016, as Harold Nash won’t be back with the team, according to multiple sources.’’ (ESPN.com)

Jonas Gustavsson had elevated heart rate before going to hospital: “The Bruins released an update on Jonas Gustavsson Wednesday night, revealing that the goaltender’s departure from Tuesday’s game and trip to the hospital was indeed heart-related.’’ (WEEI.com)

Mookie Betts’ knack for making contact: “Betts is incredible at making a lot of contact, and having that be good contact more often than not. It sounds simple — and really when you break down hitting to its simplest elements that’s the whole point of the game — but his ability to do so is almost unmatched in the league.’’ (OverTheMonster.com)

Film Review: Patriots’ flat out fail to execute against the Broncos:“We have an unquenchable thirst to assess and apportion blame here in New England. Obviously, the offensive line didn’t hold up against the Broncos, but surely someone else must be at fault.’’ (The Boston Globe)

This is what Fenway Park used to look like 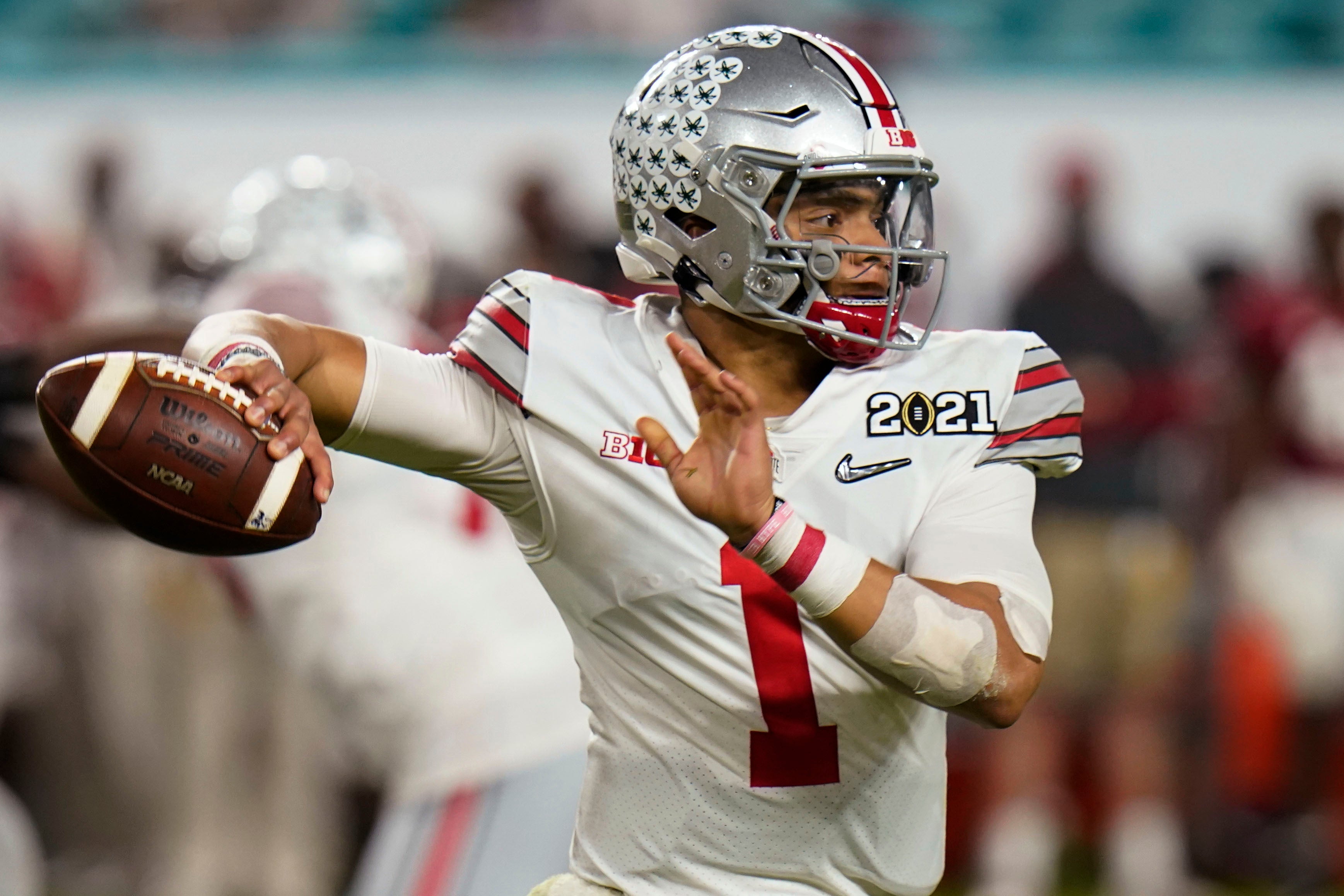 Morning sports update: Another mock draft has the Patriots trading up to take Justin Fields