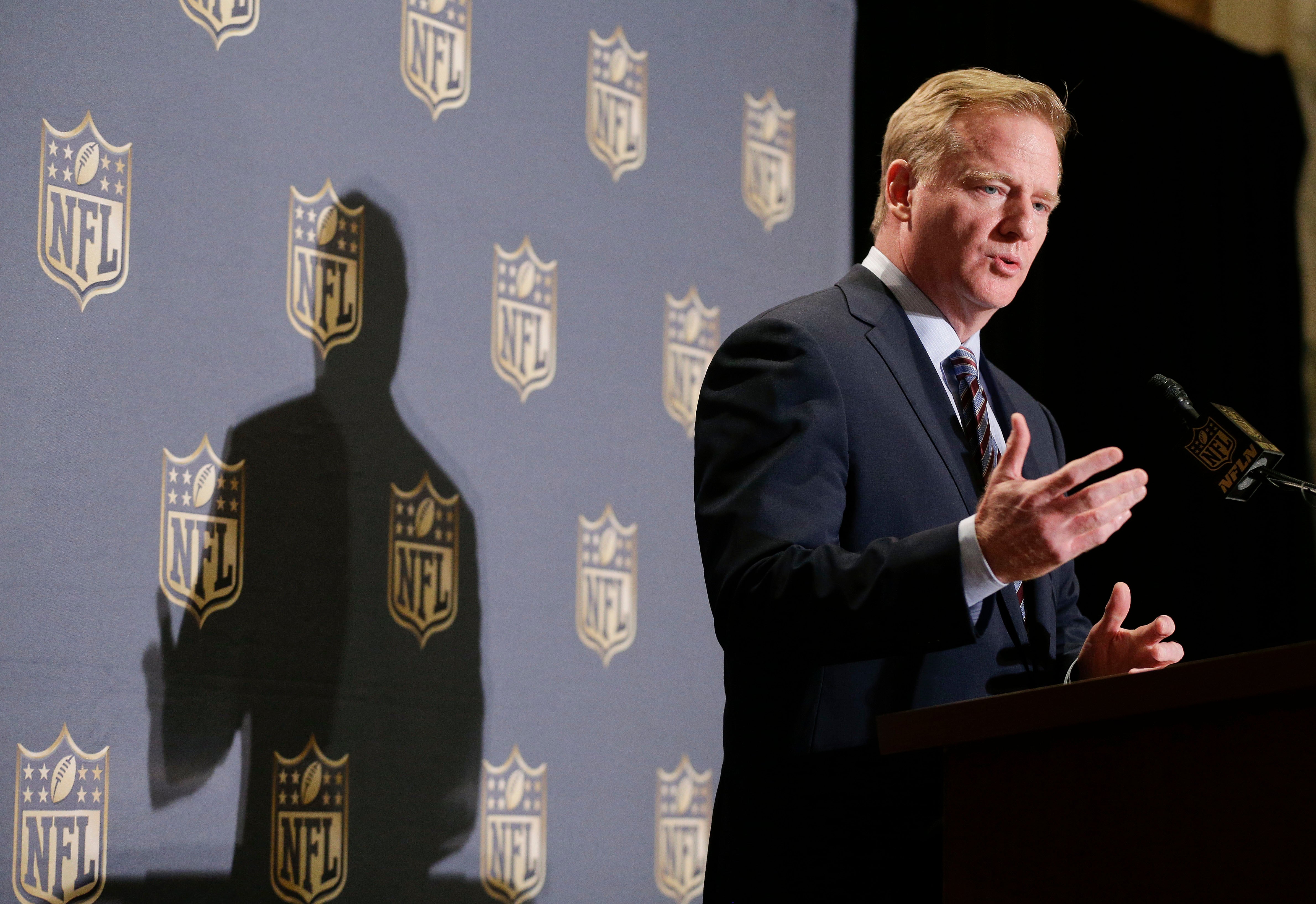 Ask a group of random sports fans what they love about sports and you’ll probably end up with a decent array of answers. Some might say that they love the competition, others might be in it for the camaraderie, one guy might scream “Anything to get away from my wife!’’ before laughing 10 times harder than the rest of the room. But either way at some point the conversation will turn to unpredictability.

That’s because sports are unpredictable. And we love that about sports. Sometimes — for instance February 2002 in New Orleans — that unpredictably blasts you into a prolonged state of euphoria. Sometimes — for instance February 2008 in Glendale — it makes you want to lock yourself in the garage with the car running. But whether it’s dropping you on cloud nine or shattering your dreams, that unpredictably is beloved because it’s essential. If we knew what would happen there would be no reason to care. Without the need to expect the unexpected there would be no expectations, only eternal truths, and in turn an entirely useless and boring existence. That’s the worst thing about predictability in general — it’s so boring. It’s so blah. There are few less appealing characteristics that any person, place or thing can possess. And with that it should comes as no surprise when I tell you that Roger Goodell is currently one of the least appealing people, places or things on Earth.

Goodell is back in the headlines today because, well, we’ll get to specifics in a second, but more generally it’s because he opened his mouth. It’s a well-known fact that the man can’t speak without saying something contradictory, inflammatory, false or downright stupid. That’s why he spends most of the year locked away building spaceship forts in his office. Hiding is his only course of action. Otherwise he’s just out there in the open like The Emperor’s New Clothes, except in his case the Emperor isn’t fooled. He knows that he’s naked. He knows that everyone else knows he’s naked. But he still has to stand there with a straight face, pretending he’s made of solid gold.

In some ways it’s actually hilarious. In most cases it might be easy to laugh off the likes of Roger Goodell. You might even feel bad for him because you can only imagine the demons that he lives with. They must chase him around like the shadows from the movie Ghost. I mean have you ever done something that you really shouldn’t have? Something that you know will make a lot of people, or even just one important person really upset? You ever kept it a secret? You ever tried living with that lie? Well Roger Goodell lives with no fewer than 5,000 lies. He wakes up every morning knowing this could be the morning that something gets exposed and everything unravels. He feels the walls closing in. The guy has an army of amazing reporters (sports and otherwise) constantly on his trail. That must drive him nuts. Like I said, you almost feel bad for him.

But then you remember all the things he did to wind up here in the first place, and more importantly, that he hasn’t changed. That Roger Goodell is still an insanely powerful human being that has no qualms about abusing that power solely for the benefit of 30 billionaires and one robot commissioner. That for the most part every questionable thing Goodell has done on the job is still being done. He’s still lying about what he knew and what he knows about concussions. He’s still fighting in court against the players most affected by those lies. He continues to make excuses for why players can’t smoke weed for the purpose of living safer, less crippling lives, all while raking in millions upon millions off partnerships with alcohol and highly addictive pill companies that ruin as many lives as concussions do. He continues to drop the same tired old answers about “integrity of the game’’ even when it has nothing to do with the question.

He continues to be so predictable.

So much so that it’s almost hard to care because are no expectations with Goodell anymore. There’s no mystery. There’s no nuance. Only eternal truths surrounding his lame behavior. I mean just look at this recent situation with the PSI results. The reason that Goodell once again finds himself in the cross hairs.

Back in August, the NFL announced plans for what seemed to be a desire to get to the root of the Ideal Gas Law and better understand whether it’s possible that the deflated measures in last year’s AFC title gamecould have occurred naturally. Basically, at designated games, the league would measure balls at halftime the same way they did to the Patriots and Colts balls, only this time they would do it correctly and logically and dare we say scientifically. They would measure and record this data, and by the end of the season, if done correctly, walk away with a pretty thorough breakdown.

On one hand this really looked like a potentially eye-opening, fact-finding mission. Either way it would shed serious light on what actually did or did not happen with Dorito Dink Inc. But since this is the NFL we always knew it was a façade. We knew what Goodell was up to. He and his boys weren’t looking for the truth, they were looking for a way to further incriminate Tom Brady. If they found it they would have screamed it from the rafters, or even worse, had Stephen A. Smith scream it from the rafters. They would have printed out five million copies of the report, dumped them in the middle of Gillette Stadium and lit a match.

As it turns out they found nothing. We know this because they said nothing. At least nothing of substance; nothing real. “We do spot checks to prevent and make sure the clubs understand that we’re watching these issues,’’ Goodell told Rich Eisen on Tuesday. “It wasn’t a research study. They simply were spot checks.’’

We ain’t talking about games.

We ain’t talking about games.

We talking about spot checks.

He is who he is, and who he’s always going to be.

For all the reasons we love sports, Goodell is the clear-cut No. 1 reason to hate them.