After eight seasons, Jerod Mayo is hanging up the pads.

The two-time Pro Bowl linebacker made the announcement that he was retiring via his Instagram account Tuesday night, and since then players across the league have been wishing him the best. The New England Patriots selected the 29 year old with with the 10th overall pick in the 2008 NFL Draft. 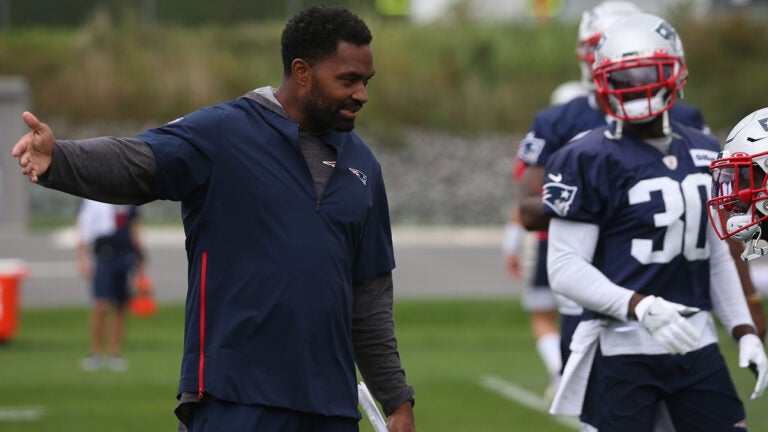 ‘They still had Blackberries in their pockets’: Jerod Mayo on the Patriots’ use of social media compared to when he was playing