Chandler signed with the Patriots last March. The 30-year-old made 23 receptions for 259 yards and seven touchdowns while appearing in 15 games with four starts during the regular season.

The 29-year-old LaFell signed with the Patriots as a free agent from Carolina in 2014. He had a career-high seven touchdowns that first season. In the playoffs he added 13 receptions for 119 yards with two touchdowns, including an 11-yard touchdown in the Super Bowl.

But after a foot injury limited him in 2015, his role diminished. He had no receiving touchdowns during the regular season and three receptions in two playoff games. 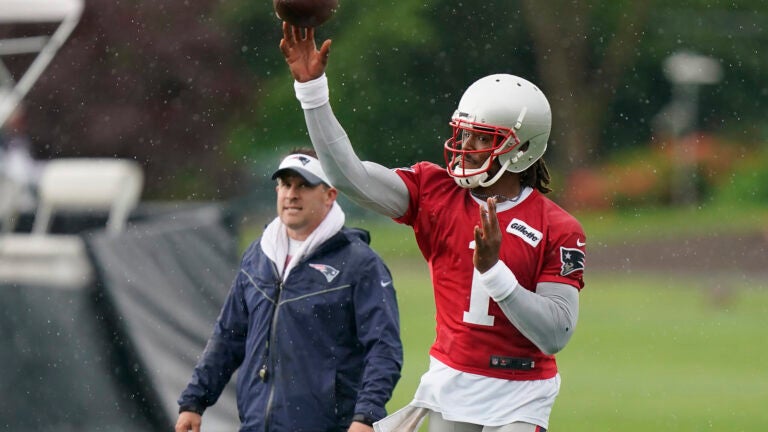