In a column published Thursday under the headline “Lack of transparency on Deflategate made journalism tougher to judge,’’ ESPN public editor Jim Brady addressed a number of criticisms of the network’s online and broadcast coverage of the Deflategate scandal.

In Nov. 2015, Brady was named ESPN’s public editor to perform “independent examination, critique and analysis of ESPN’s programming and news coverage on television, digital, print, audio and other media,’’ according to an ESPN announcement.

Among other issues, Brady focuses on ESPN’s Chris Mortensen’s report on ESPN.com and Twitter that 11 of 12 Patriots’ footballs were underinflated by two PSI per square inch during the AFC Championship Game in Jan. 2015. That information proved incorrect, “which was known relatively soon after the publication of the initial story,’’ Brady writes. Following criticism for the report, Mortensen deleted his tweet on Aug. 4, 2015, yet the article on ESPN appeared without a correction.

“Six months later, that incongruity still inexplicably stood, as did the inaccurate reference to the underinflation amount of 2 pounds in the ESPN.com story,’’ Brady writes.

However, at the time of publication of Brady’s story on Thursday morning, a correction was issued in Mortensen’s story.

Brady notes ESPN’s successes in covering the scandal by referencing an investigative piece published on Sept. 8, 2015, which was titled, “Spygate to Deflategate: Inside what split the NFL and Patriots apart.’’ Brady also praised the site for its correction on a tweet, which featured emojis of video cameras and footballs, inciting misunderstanding and criticism. The tweet was a reference to the number of replay reviews during an NFL football game, but was misunderstood as a reference to the Patriots’ two scandals, Spygate and Deflategate.

The ombudsman, who admits in his “disclosure’’ he is a Jets fan, lists other “mishandlings,’’ including ESPN’s reference to an incorrect Boston Herald report about Spygate and the unacknowledged removal of two bullet-points in a blog post by ESPN Patriots reporter Mike Reiss.

The errors have led to lack of trust between ESPN and NFL fans, particularly Patriots fans.

“The bottom line is it’s been our lack of transparency and accountability with the Mortensen report that’s been our biggest mistake in the reporting of Deflategate,’’ an ESPN editor involved in some of the coverage told Brady. “In my opinion, ESPN does not have an institutional bias against the Patriots. It was just editors — in most cases well-intentioned — making hasty decisions.’’ 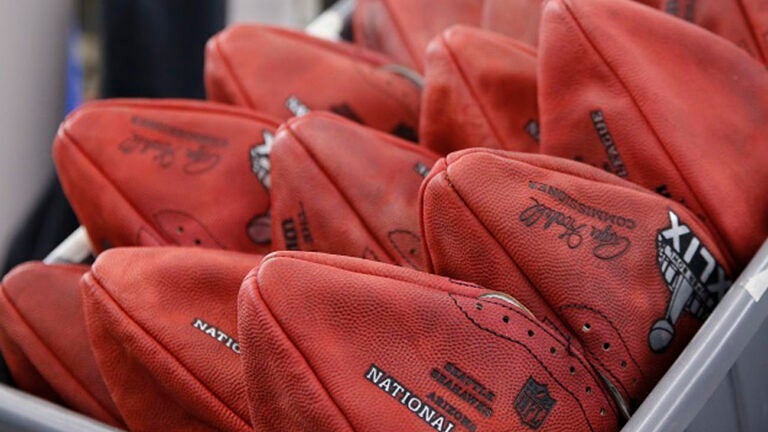