Peyton Manning will reportedly announce his retirement on Monday, and Bill Belichick and Tom Brady share their thoughts on Manning’s career.

Bill Belichick congratulates Peyton Manning on ‘tremendous career’: “It is with great admiration that I congratulate Peyton Manning for his tremendous career in the National Football League,’’ Bill Belichick said. “Peyton raised the bar as a performer and as a competitor and with a personal class in which he carried himself off the field.’’ (ESPN.com)

John Farrell praises Hanley Ramirez’s hard work as a hitter: “It’s more of a line-drive approach,’’ Farrell said. “You look at the way he finishes swings, more of a two-handed finish than the release of the top hand. It’s enabled him to be more compact.’’ (The Boston Globe)

Revolution draw Dynamo with final-minute goal in 2016 season-opener: “Daigo Kobayashi scored on a header in the final seconds of second-half stoppage time and the New England Revolution tied the Houston Dynamo 3-3 on Sunday in an MLS season opener.’’ (Boston.com) 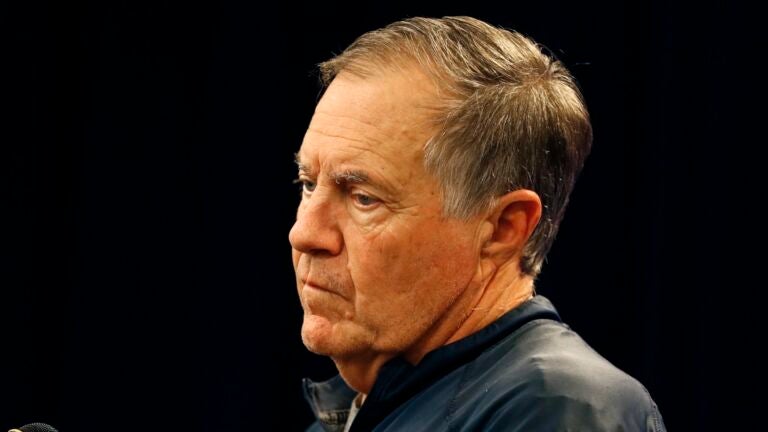