The Patriots are still looking to fill the hole in the offense left by Brandon LaFell, who the Patriots released on March 2. They will reportedly host wideout Chris Hogan for a visit on Thursday, according to ESPN’s Adam Schefter.

The Bills wideout is a restricted free agent, so Buffalo will have five days to match any offer from the Patriots. The Bills placed a low-level tender on Hogan, and would receive no compensation for his departure.

The Patriots had been scheduled to meet with Mohamed Sanu, according to ESPN’s Josina Anderson. However, Sanu signed a five-year deal with the Falcons after the wideout flew to Atlanta on Wednesday night. New England was not expected to be as aggressive as Atlanta in attempting to sign Sanu, via the Boston Herald’s Jeff Howe. 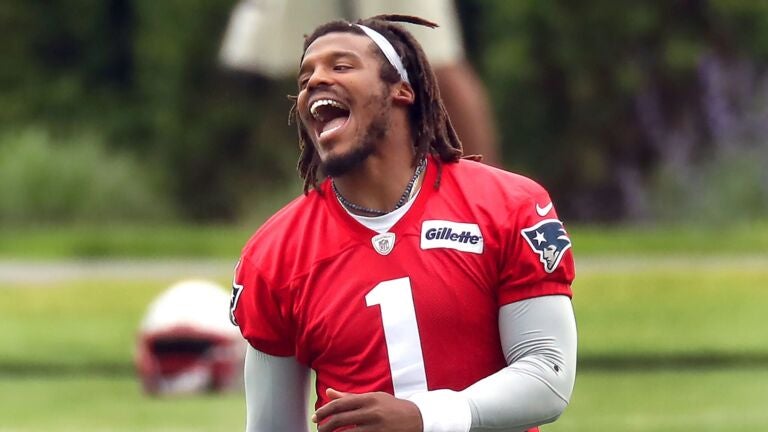