NFL commissioner Roger Goodell could lose his power to discipline players, another former Patriots player departs in free agency, and the Red Sox lose to the Pirates, 3-1.

NFL, NFLPA in talks to strip Roger Goodell’s disciplinary power: “After more than a year of fighting and litigation over how the NFL investigates and metes out punishment to its players, league officials and the union are moving closer to a deal that would involve Commissioner Roger Goodell giving up power over off-the-field player discipline, NFL Players Association executive director DeMaurice Smith said Monday.’’ (The Wall Street Journal)

Sealver Siliga signs with Seahawks after three seasons with Patriots: “A league source confirmed the signing to the Seattle Times as Siliga agreed to a one-year deal worth $1.4 million overall with $250,000 guaranteed.’’ (The Seattle Times) 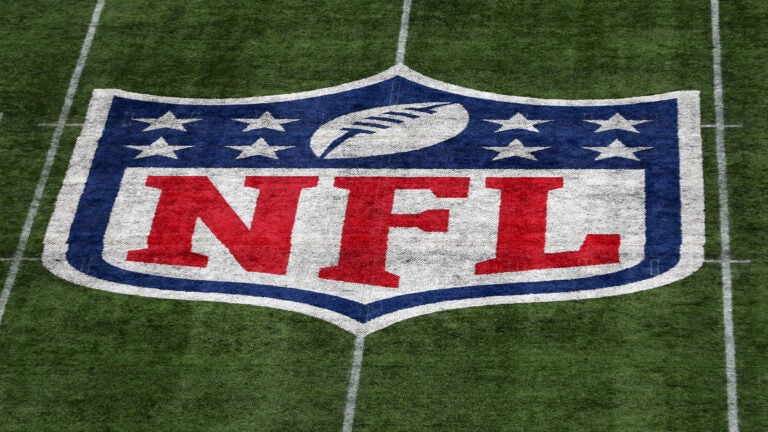