Chris Long on signing with the Patriots: ‘I am so thankful’

David Price racks up six strikeouts in four innings in Red Sox’ 6-3 loss to Yankees: “David Price got his first taste of the Red Sox-Yankees rivalry Tuesday night, striking out six over four innings for Boston during its 6-3 loss to New York.’’ (Boston.com)

Celtics miss Jae Crowder in 103-98 loss to Pacers: “When they are whole, the Celtics are a handful. They are a team capable of throwing various lineups at an opponent and challenging them to untangle the havoc they create. They are deep and they are relentless.’’ (The Boston Globe) 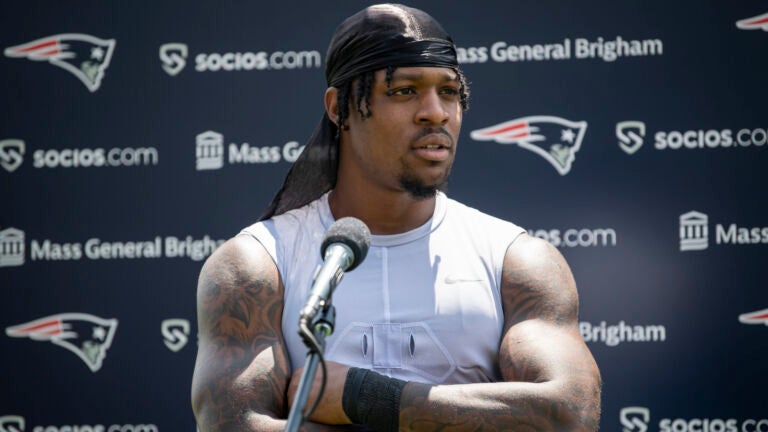 Bill Belichick said he had a 'good conversation' with N'Keal Harry