The Patriots have added yet another former first-round draft pick this offseason. New England signed linebacker Shea McClellin to a three-year deal on Wednesday night, according to ESPN’s Adam Schefter.

The Bears selected McClellin 19th overall in the 2012 NFL Draft after he recorded 20.5 sacks and 130 tackles at Boise State. The versatile 6-foot-3, 245-pound 26-year-old lined up at defensive end and linebacker during his stint in Chicago. As a defensive end, he finished his first two seasons with 6.5 sacks. Chicago moved him to linebacker in 2014. While he finished with 81 tackles in 2015, the Bears elected not to pick up McClellin’s fifth-year option from his rookie deal. 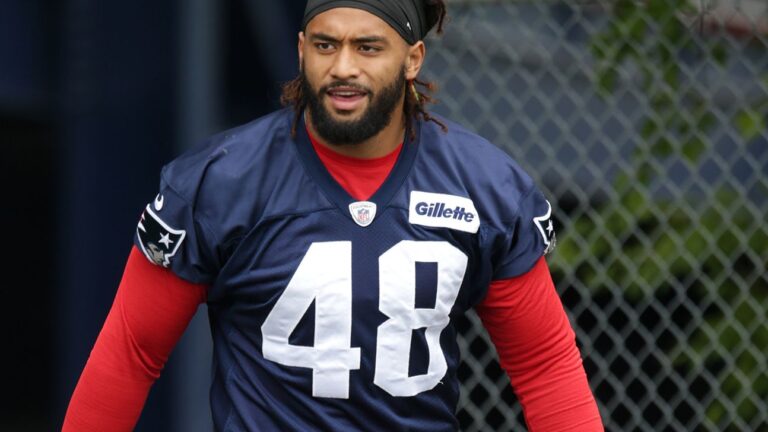