The contract for the 29-year-old Knighton gives the Patriots some depth on their defensive line following the trade of defensive end Chandler Jones to Arizona last month. Knighton has played seven NFL seasons with Jacksonville, Denver and Washington. He has 230 tackles and 14 sacks in 108 career games.

Harbor played his first three NFL seasons with Philadelphia, and spent the last three with the Jaguars. The 28-year-old has 111 catches for 1,151 yards and eight touchdowns in 83 career games. 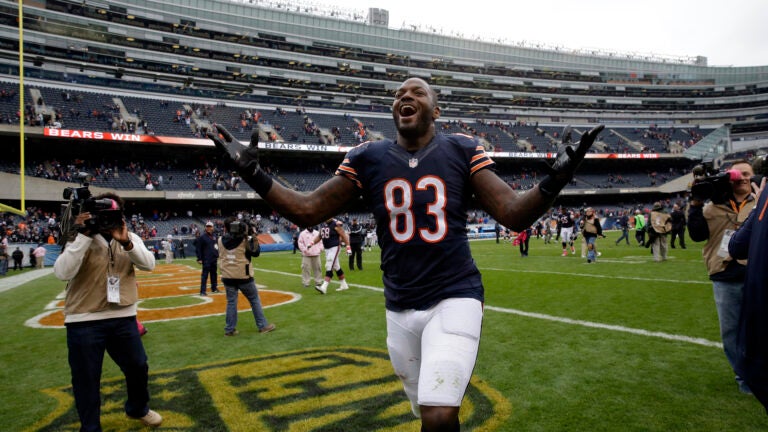