A group of New England Patriots fans are suing NFL Commissioner Roger Goodell and the league over the their Deflategate punishment, seeking the restoration of the team’s first-round draft pick.

According to documents filed Tuesday in federal court in Massachusetts, the group of Patriots fans claim the NFL violated state consumer protection laws and federal racketeering laws; committed breach of contract, fraud, and negligence; and inflicted emotional distress upon the plaintiffs.

The suit, filed by Maine attorney Seth Carey, called the NFL’s punishment for the team’s alleged deflation of footballs “unlawful,” noting that quarterback Tom Brady’s Deflategate suspension was  vacated by a federal court.

“The Plaintiffs will suffer irreparable injury by being deprived of their team’s first round draft choice,” Carey wrote, asking that the court issue an injunction forcing the NFL to return the Patriots’ first-round pick in the April 28 draft.

Todd Orsatti, a Patriots season-ticket holder from Connecticut, said his 7-year-old daughter will no longer go to games with him because she thinks the games are “fixed.”

“She is talking about finding another team,” Carey wrote, “which has left Orsatti ‘devastated.'”

As part of the emotional distress count, the suit adds that the plaintiffs “dealt with embarrassment, ridicule and depression due to the rest of the country who is jealous of the Patriots ‘piling on’ and criticizing the Patriots and their fans for being ‘cheaters.'”

The factual foundation of the suit lifts extensively from the article “Deflategate, one year later,” in which Sports Illustrated legal expert Michael McCann recalled the facts of the scandal—as well as missteps by the NFL in their adjudication of the case.

McCann told Boston.com that he appreciated Carey quoting much of his article word-for-word, but that his case “faces steep odds.”

“The main problem is that fans generally don’t have standing to sue on behalf of teams, and it’s not clear what legal harm fans suffered by virtue of the Patriots losing draft picks,” McCann said. “It’s also extremely unlikely a court would issue an injunction that requires the NFL to give the Patriots their draft picks back.”

The NFL did not immediately respond to requests for comment Tuesday.

The suit also targets Patriots owner Robert Kraft, claiming he “had remedies to attempt to get Plaintiffs’ draft pick back, but he chose his fellow billionaire owners above the Plaintiffs and fellow fans.”

“Letting the powerful oppress us when we’ve done nothing wrong is as un-American as it gets,” Carey said in a statement. “That attitude is the polar-opposite of what the real patriots fought and died for on the very ground that NFL owners sit while they rake in billions of dollars from us fans.”

In February 2009, Carey was suspended six months by the Maine Bar for what the association described as “a lack of fundamental skills, competencies, and preparation in trial work in general and criminal defense in particular.”

He was again suspended 60 days in October 2009, after a local professor alleged Carey “struck or grabbed” her German Shepherd puppy. Carey strongly denied those accusations Tuesday, calling the accuser “unstable.”

According to the suit, the NFL breached an “implied or quasi contract” with Patriots fans by taking away the team’s first-round draft pick.

The suit also claims that the NFL, as well as Kraft, violated the U.S. Racketeer Influenced and Corrupt Organizations Act (RICO), a law enacted to address organized crime, by profiting from the “fraudulent inducement of consumers of the Patriots.”

“I am a doer, not a talker,” Carey told Boston.com.

“I try to get things done instead of complaining about the wrongs,” he said. “I will sacrifice myself for justice and the greater good. When you stick your neck out or try to go against the grain and take on the powerful, they won’t just let you. They will fight back. I am strong enough to withstand these attacks.” 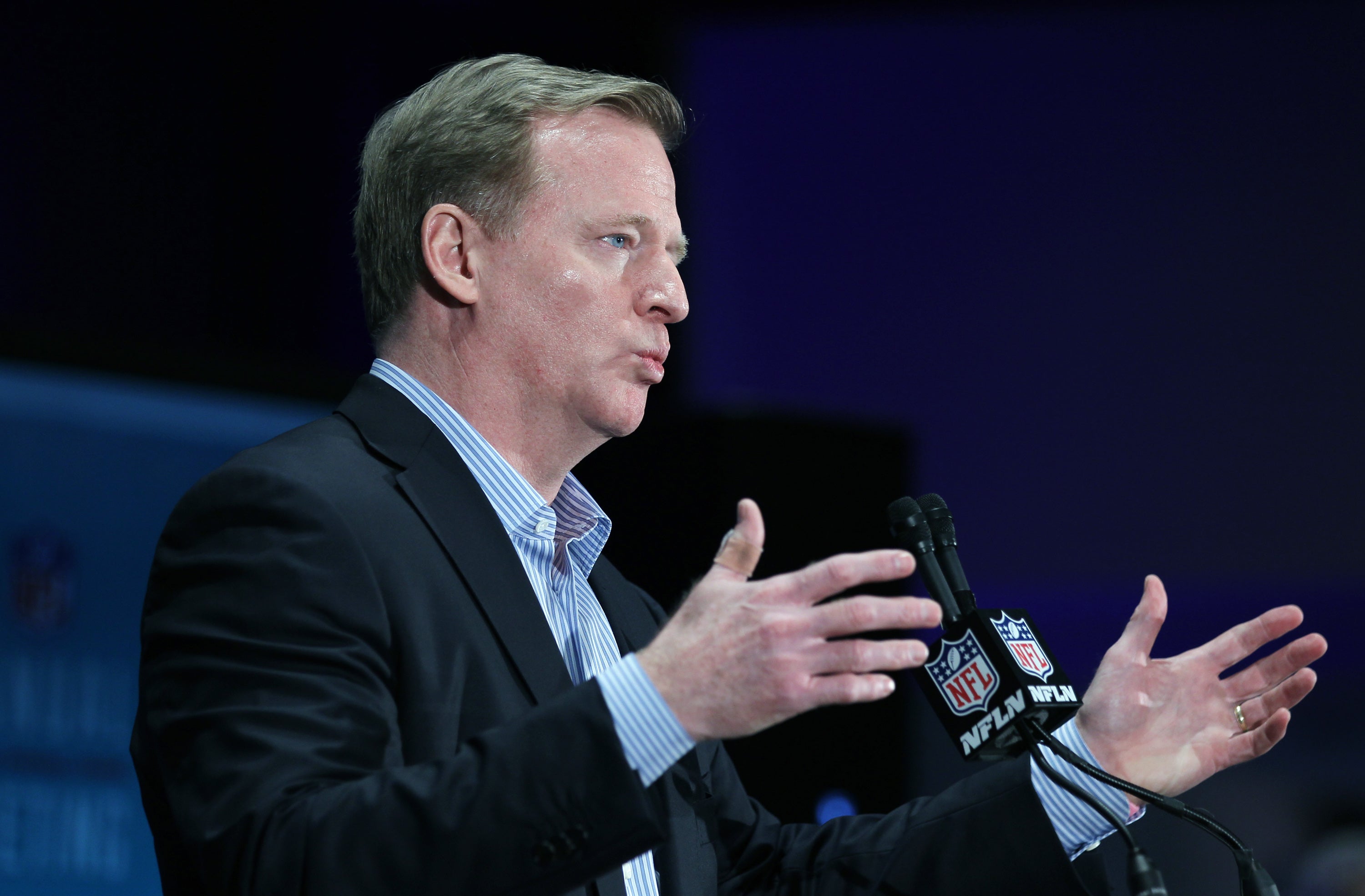