LeGarrette Blount signed a one-year deal with the Patriots on Tuesday, according to the Boston Herald.

The 240-pound running back suffered a season-ending hip injury in December during the Patriots’ win over the Texans, but not before rushing for 703 yards and six touchdowns on the 2015 season. Blount has played with the Patriots in three of the last four seasons, and has racked up 1,756 yards and 16 touchdowns as a Patriot.

LeGarrette Blount re-signed with the Patriots this morning. He’s back.

Minutes prior to reports of his signing, Blount tweeted, “Them boys up to somethin,” with photos from his tenure with the Patriots. 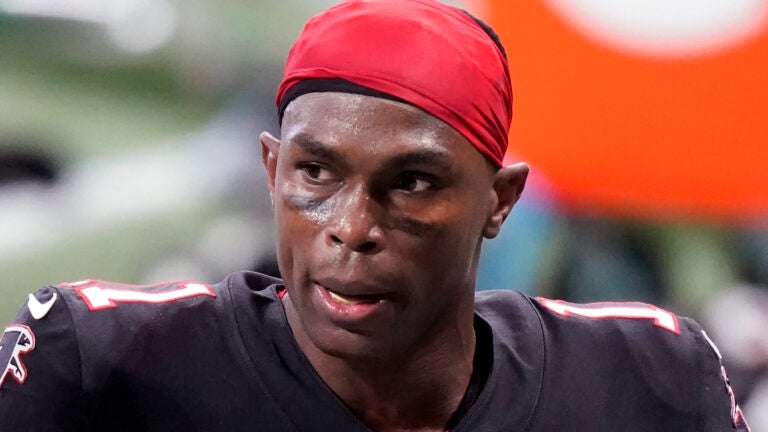