Mike Tirico, a familiar voice on ESPN for more than two decades, will leave the network for NBC, according to Sports Business Daily.

Tirico, who has been at ESPN since 1991 and is currently the play-by-play voice of Monday Night Football, will depart when his contract expires this summer, according to the report.

Tirico is one of ESPN’s most prominent and versatile voices. He has called college basketball and football, NBA, tennis and golf, and previously served as a SportsCenter anchor.

He is also a prominent golf broadcaster and is expected to have a significant role in NBC’s coverage. NBC has rights to the British Open, which previously aired on ESPN and ABC. 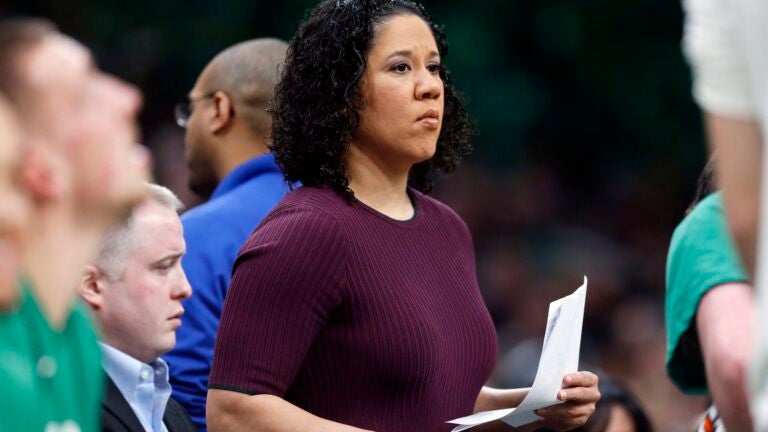