If there’s a silver lining for Tom Brady following the news Monday morning that his four-game Deflategate suspension was reinstated, it’s this:

Because of Brady’s new contract, which he and the Patriots renegotiated just two months ago, he will now save nearly $2 million then he otherwise would have been docked, assuming  the suspension is ultimately upheld.

Before the recent restructuring, Brady was slated to earn $9 million during the 2016 season. Since the quarterback would lose four of 17 weeks of salary, under his previous contract he would have lost roughly $2,117,647 due to the suspension.

However, when Brady and the Patriots extended his contract two years in February, the deal (which also reportedly included a $28 million signing bonus) backloaded the vast majority of his base salary to the final two years of his contract.

Not only does the new deal contain $41 million overall in new money, it also minimizes Brady’s losses over the course of his four-game suspension next season. 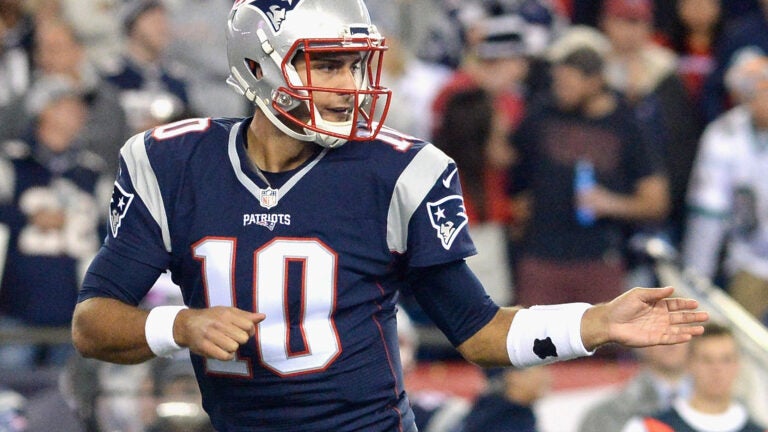