FOXBOROUGH — The New England Patriots addressed their top need in the 2016 NFL draft by selecting North Carolina State tackle Joe Thuney with the 78th overall pick. With this third-round selection, the Patriots created competition for their top backup spot at offensive tackle on the depth chart. Backup tackle Marcus Cannon has officially been put on notice.

Thuney played every offensive line position in his time at NC State. At 6-foot-5 and 304 pounds with 32.25-inch arms, he has the size to match up on the perimeter with defensive ends and redirect them around the edge. He might need to add some power to his game if he’s going to move inside to guard full time.

Thuney, an All-ACC first-team pick in 2015, has the tools to develop into a starting tackle with good coaching. He should receive that in New England with Dante Scarnecchia back as the offensive line coach. 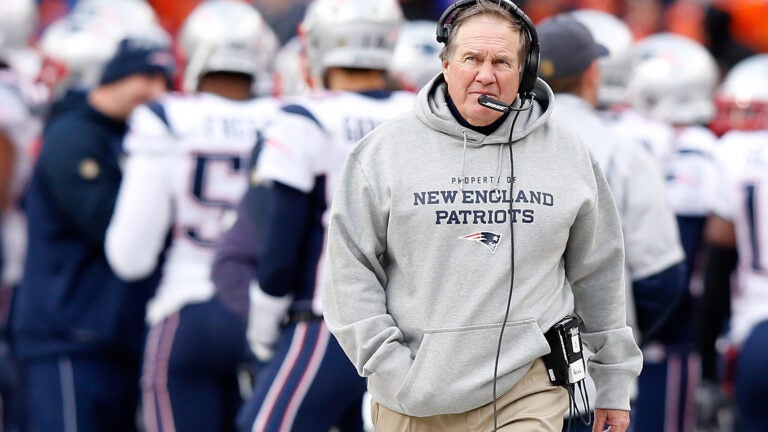