FOXBOROUGH — Bill Belichick is back to his wheeling and dealing ways after sitting out of the first round of the 2016 NFL draft.

The New England Patriots head coach made two trades in quick succession during Saturday’s action at the NFL draft, both involving the 147th overall pick. First, the Patriots traded with the Miami Dolphins to move up to 147th overall in the fifth round.

The Patriots gave up the 196th, 204th, and 250th overall picks in the initial trade with the Dolphins. New England then flipped the 147th pick and the 243rd pick to the Seattle Seahawks for the 225th overall pick in 2016 and a 2017 fourth-round pick.

The Patriots had a feeling they would have to move some of their picks. After making four selections on Friday night, the Patriots were up to 80 players on their roster with eight picks remaining. 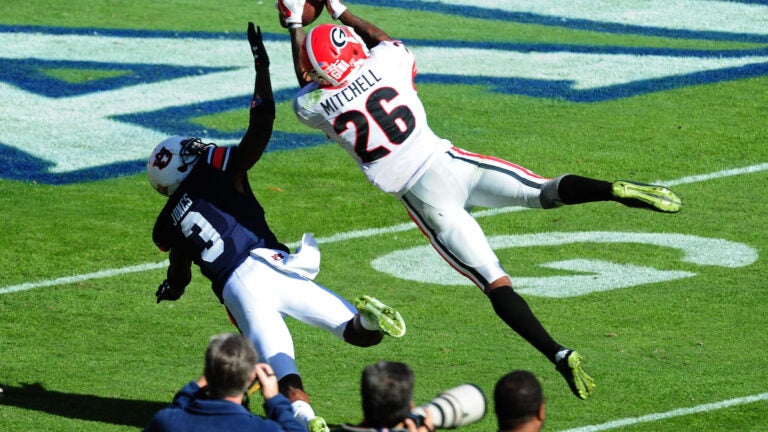