FOXBOROUGH — With both Akiem Hicks and Sealver Siliga out of New England, the Patriots needed depth on the defensive line headed into the draft. Late in the third round on Friday, they found a versatile addition to plug anywhere up front.

Nebraska defensive tackle Vincent Valentine has experience lining up all over the defensive line. The 6-foot-3, 320-pound lineman has the skill set for either the 3-4 or the 4-3 front, depending on which direction the Patriots go. He finished the 2015 season with 45 tackles, seven tackles for loss and three sacks in 11 starts.

The biggest question marks with Valentine are his conditioning and his ability to stay healthy; his play was hindered in 2015 by a high-ankle sprain. That being said, his 2014 tape shows the potential of an NFL defensive lineman in the making.

Another #Blackshirt comes off the board!@Patriots got a BIG pick there. 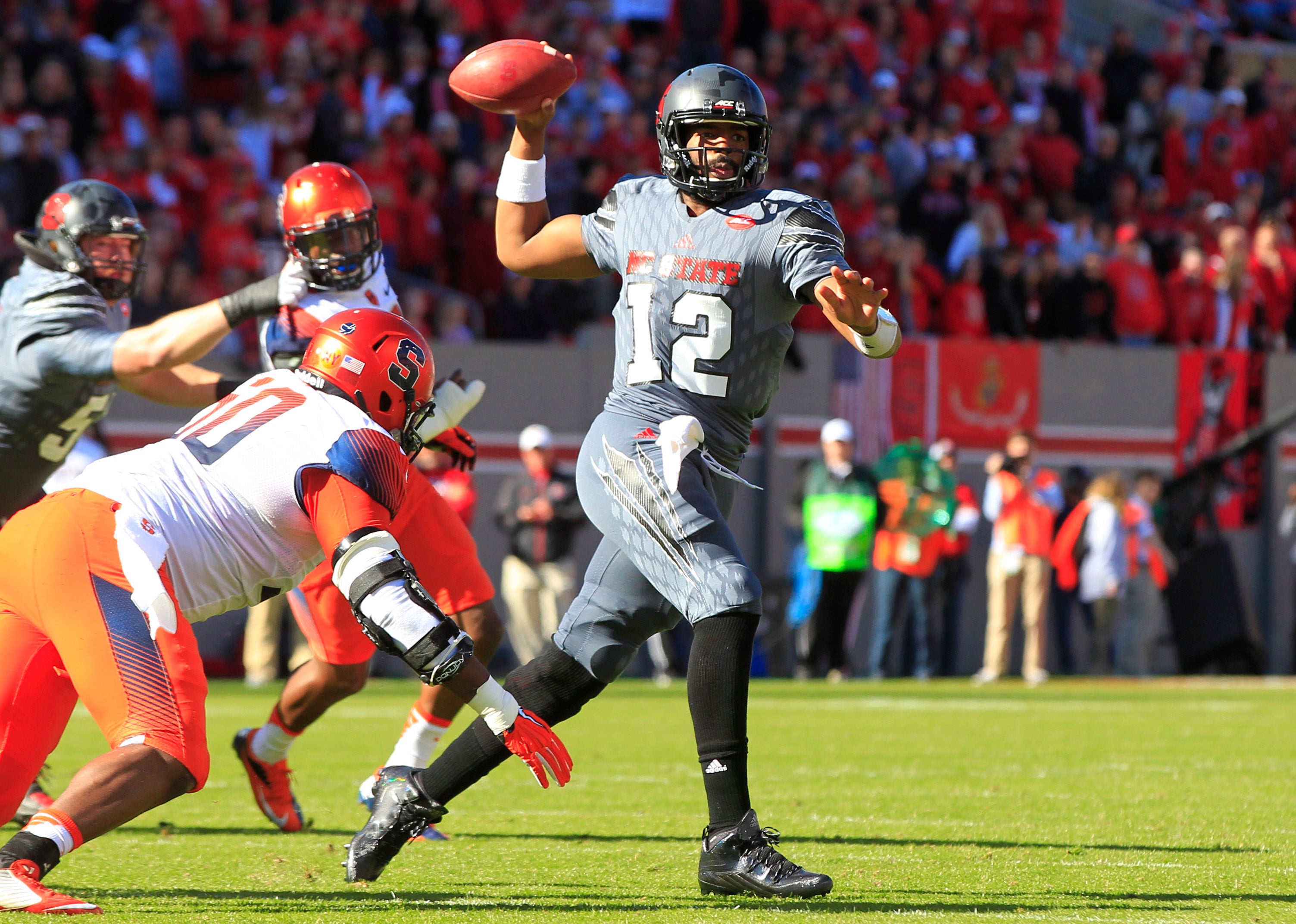