FOXBOROUGH — The Patriots double dipped at a couple of positions in this year’s draft. With their final pick of the weekend, they selected their second wide receiver.

Arizona State wide receiver Devin Lucien comes to New England and brings his 6-foot-2, 195-pound frame with him, to add some size to a depth chart that lacks it. Chris Hogan and Nate Washington are both shorter than Lucien, and Aaron Dobson is the only Patriots wide receiver who is taller.

Lucien began his college career at UCLA, but transferred to ASU in 2015 and finished the season with 66 receptions, 1,074 yards and eight touchdowns. He showed off enough deep speed to threaten defenses on vertical routes, and ran a 4.42-second 40-yard dash at ASU’s Pro Day. That being said, he doesn’t have the foot quickness and change-of-direction ability that the Patriots usually prefer in more refined route-runners at receiver.

The man @D_Lucien15 made plays (!) in his one season in Tempe pic.twitter.com/XeWCtPxzcS

If the Patriots were hoping to add a potential big-play threat to the offense in the seventh round, they may have found a steal in Lucien. 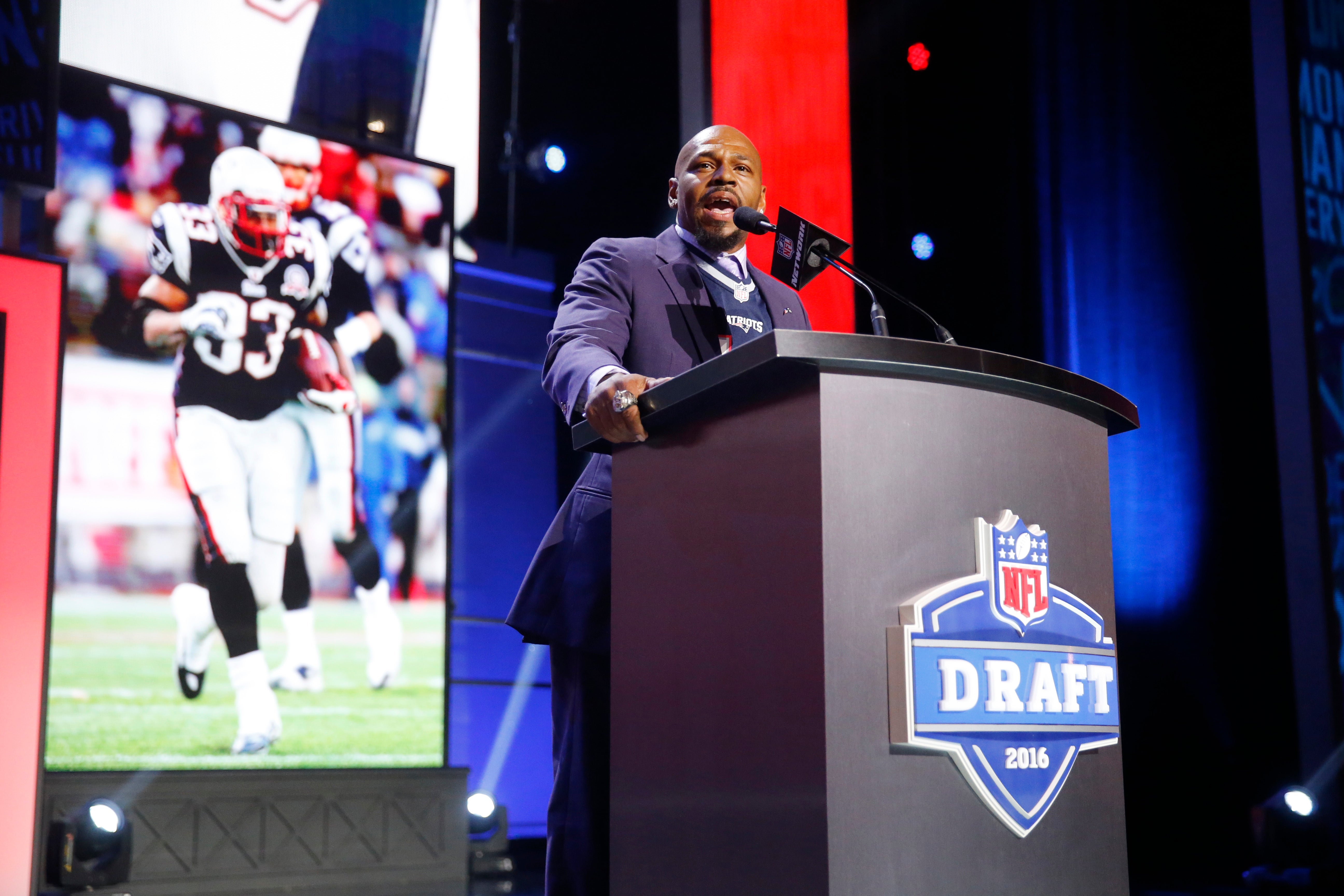