FOXBOROUGH — The Patriots offensive line was one of its weakest links last year, and they took a measure to improve the depth of that group with the sixth-round selection of Illinois guard Ted Karras.

A four-year starter at right guard, Karras might find it difficult to crack the Patriots’ roster due to his lack of positional versatility.

One thing Karras has going for him is his strong football bloodline. According to NFL.com’s Lance Zierlein, seven members of Karras’s family have played Big Ten football, and four of them went on to the NFL, including Pro Bowler Alex Karras.

Never count out the potential development of an offensive lineman under position coach Dante Scarnecchia, but Karras may not have many opportunities behind other more experienced and more versatile linemen. 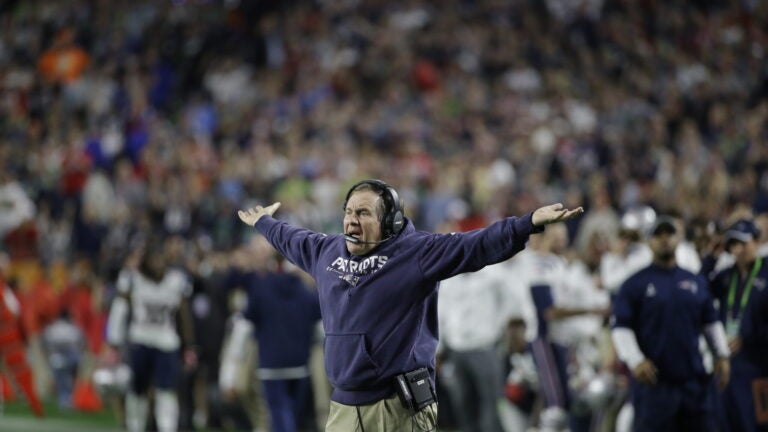