One exception, however, was tight end Rob Gronkowski. The All-Pro tight end missed the Patriots’ first mandatory practice of minicamp, and if you’re wondering why, good luck finding out from Patriots head coach Bill Belichick.

“I don’t know,” Belichick said when asked if everyone reported to camp. “Whoever’s here is here.”

“There are a lot of players that weren’t on the field,” Belichick added, when asked specifically about Gronkowski’s absence. “They were doing other things.”

The Patriots will hold two more practices in their mandatory minicamp this week, and one more practice next week before breaking for the rest of June and July.

Ranking the Patriots’ playoff losses during the Brady Era 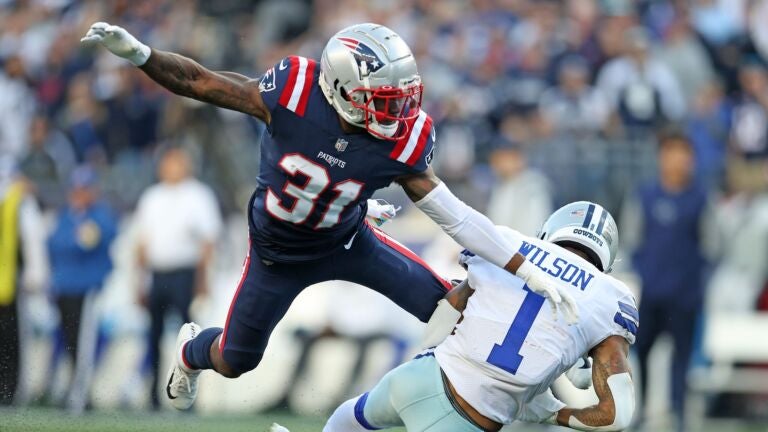