Gronk is ready to line up as a TV host.

Rob Gronkowski will be the face of “Crashletes,” introducing popular viral videos of sports bloopers.

“I’m such a big kid at heart and I’m eager to show my energy and passion off the field in Nickelodeon’s newest series, Crashletes,” Gronkowski said. “There will be a lot of laughs as we celebrate the most epic, sickest sports fails on the planet. Be prepared to get Gronk’d!” 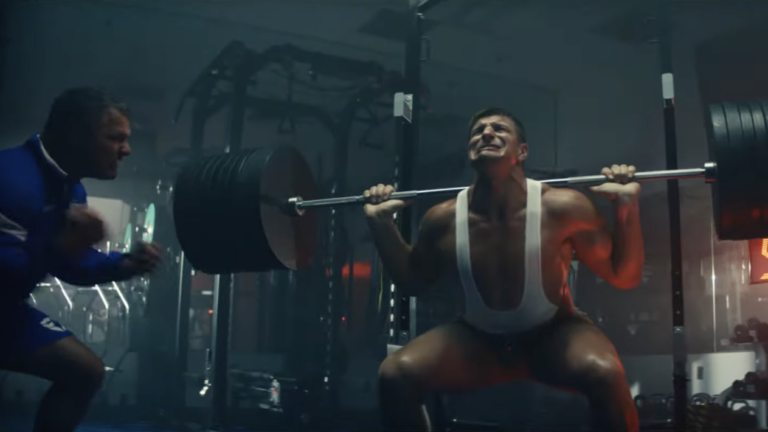