Bryan Stork returned to practice Monday after reportedly suffering a concussion in the first padded practice on July 30. Stork took part in position drills, but did not partake in team drills in a practice where players wore shoulder pads and shorts. If the reports of Stork’s concussion are true, it would mean he’s suffered four in the last four years.

Safety Duron Harmon attended practice without his red non-contact jersey for the first time this training camp. Via the Boston Herald, Harmon said in July that he had surgery to “clean things up.”

Here are some tidbits from practice.

Garoppolo: 14 of 21 with an interception. 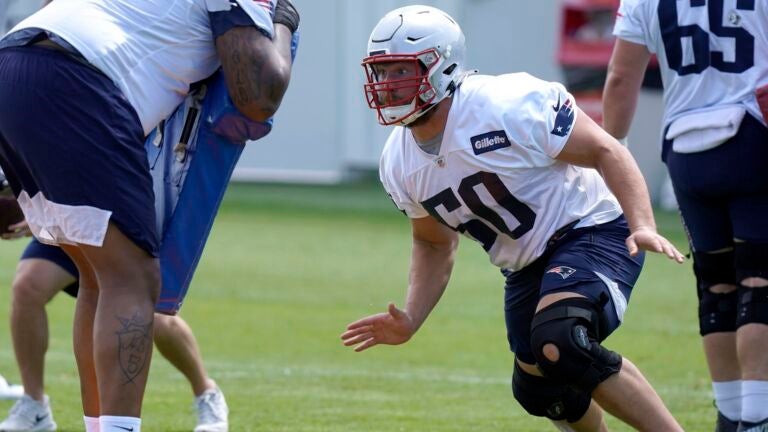