At the end of the national anthem prior to the kickoff of the Patriots’ season-opening game against the Arizona Cardinals, two New England players held their fists aloft.

Tight end Martellus Bennett and safety Devin McCourty stood next to each other, holding fists in the air. The image was broadcast by NBC television cameras at the conclusion of the anthem:

Martellus Bennett and Devin McCourty kept their fists in the air after the anthem. pic.twitter.com/VoPWkipGbl

An earlier version of this post noted that the action occurred during the anthem, instead of at the end. 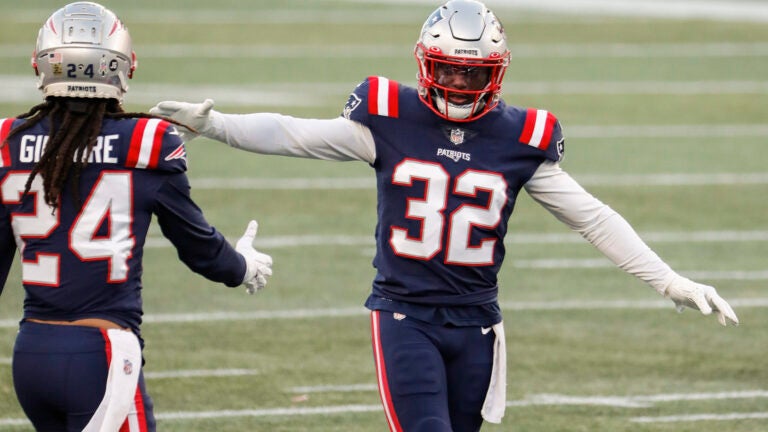