In the aftermath of a lopsided Monday night game two years ago, the Patriots were buried by ESPN commentator Trent Dilfer.

The retired quarterback famously declared “they’re not good anymore” following New England’s 41-14 loss to the Kansas City Chiefs. Dilfer was referencing not merely the scoreline, but the fundamental inability of the Patriots to perform well in virtually any aspect of the game.

Tom Brady went only 14-23 for 159 yards passing with one touchdown and two interceptions. And on the defense, Bill Belichick’s team allowed Alex Smith to go 20-26 with three touchdowns while Kansas City rushed for 207 yards. It was a truly disastrous game, prompting Dilfer’s now-famous declaration:

In the post-game, another famous soundbite occurred when Tom Brady’s seemingly unassailable status as the starting quarterback was questioned:

Of course, history played out differently than Dilfer’s analysis.

The Patriots responded to the loss by annihilating the hitherto undefeated Bengals the next week, 43-17. And it was only the beginning, as New England ran up a seven-game winning streak, averaging more than 39 points per game.

Dilfer plainly admitted his mistake by November of 2014, explaining that “I made the mistake I hate making in this job, and that’s knee-jerk reacting to what you see in real time and not thinking about who you are saying it about,”

The culmination of the season proved to be the fourth Super Bowl win of the Belichick-Brady era, firmly putting to rest any questions about whether the Patriots were still “good.”

In fact, since the Monday night game in 2014, the Patriots are 29-7 in both regular season and playoff games. And the win total now includes victory by three different quarterbacks. 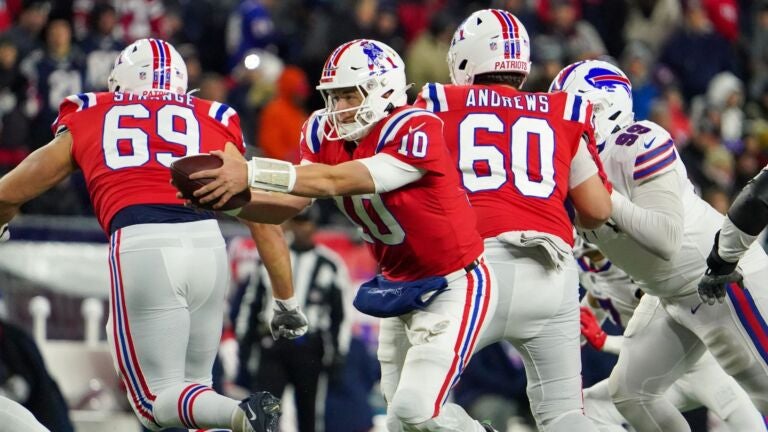