Tim Tebow was cut by the Patriots at the end of training camp in 2013, yet he’s still provoking discussion about his time in New England three years afterward.

In a released excerpt of Tebow’s new book, “Shaken,” the former quarterback alleged that Bill Belichick once convinced him to turn down a million-dollar single-day product endorsement. Tebow, who claimed that he quickly agreed not to do the endorsement in an attempt to convey goodwill to his new coach, was promptly cut within a matter of weeks.

Here’s the excerpt, via a tweet from ESPN sports business reporter Darren Rovell:

In new book, “Shaken,” Tim Tebow says Bill Belichick convinced him to turn down a one day appearance for $1 million before cutting him pic.twitter.com/2t5wABythn

In an interview on “Fox and Friends” for a book promotion earlier in the week, Tebow also discussed what his goals were when he joined the Patriots:

And, for me, I felt like, ‘Hey, going to the Patriots was gonna be a dream come true.’ Play under Tom Brady, and then when he retires, we’ll go play for Belichick and win a bunch of Super Bowls, and that was my goal. That’s what I thought was gonna happen, and then you get cut and it’s like, ‘Hey, what do I do next?’

Tebow was 26 when the Patriots cut him in 2013. He signed another NFL contract with the Eagles during the 2015 preseason, but was cut before the regular season. 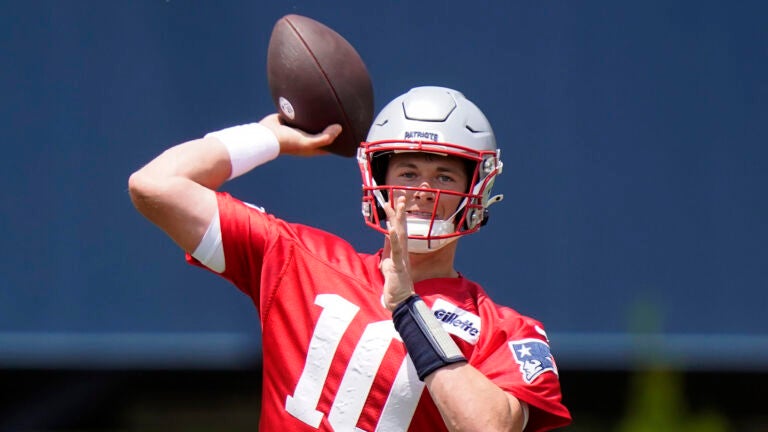