During the Seattle game on November 13, Rob sustained a hit to the chest that resulted in a pulmonary contusion to his lung. Rob was examined by several specialists at Massachusetts General Hospital as directed by the team, as well as an independent physician. He received medical clearance to return to play two weeks later for the New York Jets game on November 27. After a hit early in the Jets game, Rob began to experience significant back and leg pain. This injury forced him to leave the game and he did not return. With the help of the Patriots medical staff, along with the consultation of several medical experts, it has been determined that it is in Rob’s best long-term interest to undergo surgery to address his lower back injury. Rob is expected to have surgery tomorrow. We do not expect that he will be able to play for the remainder of the 2016 season, but will await the results of tomorrow’s surgery before making a final determination. Rob has always been one of our hardest workers and was voted captain for the leadership he provides on our team. We are deeply saddened any time a player is lost to injury. We are committed to assisting Rob throughout his recovery and look forward to his return to playing football for the New England Patriots. 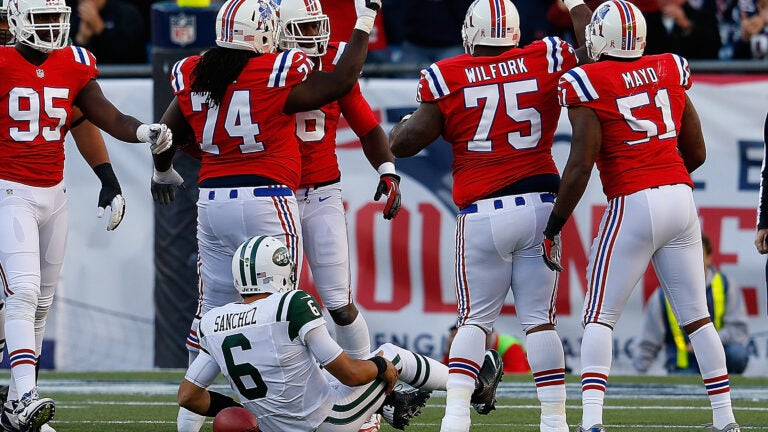