President-elect Donald Trump name-dropped the Patriots once again on Thursday night, the eve of his inauguration.

Speaking at a dinner for campaign donors in Washington, D.C., Trump singled out Robert Kraft, saying the Patriots owner isn’t under any pressure with Tom Brady and Bill Belichick leading his team in the playoffs this weekend.

Earlier Thursday, The New York Times published a feature on Kraft, in which the Patriots owner said he believes Trump’s policies will be great for the U.S. economy.

“I think one of the great problems in the country today is the working poor, the middle class, that there hasn’t been growth in income on an equal basis, and I really think the policies he’s going to bring to bear are going to be great for the economic side of America,” Kraft told the Times. 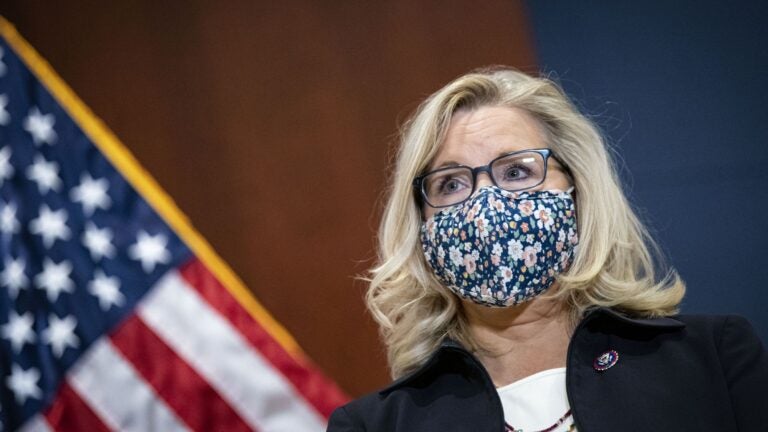