Massachusetts State Police say they have arrested a Boston man for pulling the fire alarm early Sunday morning at the hotel where the Pittsburgh Steelers were staying—hours before the team’s AFC Championship game against the New England Patriots.

Police and MassPort fire officials responded to reports of a fire alarm at the Logan Airport Hilton hotel around 3:40 a.m. Upon arriving at the scene, officials say they determined it was a false alarm.

“Harrison was not a guest at the hotel and had no legitimate reason to be on the hotel property,” police said in a statement. According to state police, Harrison was found walking on hotel property early Sunday morning after the alarm had been pulled.

Harrison is being charged with disorderly conduct, disturbing the peace, and setting off a false fire alarm. State police spokesman David Procopio told Boston.com that Harrison was released on $100 cash bail Sunday morning.

[Update: Procopio tells The Boston Globe that previous reports of a getaway car are inaccurate.

“I’m not sure where that originated,” he said. According to the Globe, Harrison allegedly drove to the hotel in a car with two friends, but fled on foot.

“Evidence indicates that Harrison was the only one who entered the hotel and pulled the alarm,” Procopio said. “The friends never tried to pick Harrison up afterward, and apparently fled the area outside the hotel on foot separate from Harrison’s attempt to walk away. Harrison found the car left outside the hotel but his friends were gone and had taken the keys with them.”]

According to ESPN, many Steelers were awakened by the alarm, but the team was not evacuated. A spokesman for the team downplayed the incident.

According to Pittsburgh reporters staying with the team at the Logan Hilton, the alarm went off shortly after 3 a.m. Photos posted on social media show state troopers and firetrucks outside the hotel.

Alarms were going off for about 30 minutes until everyone got the clear to go back to their rooms. Fire trucks and police leaving Hotel pic.twitter.com/jIvrrKkIPZ

Alan Faneca, a former offensive guard for the Steelers and Jets, tweeted Sunday morning: “Never played a game in NE where that did not happen. Every single time.” Earlier in the week, Faneca told the Pittsburgh Post-Gazette that the fire alarm would always go off in the middle of the night at the team hotel during trips to New England.

“someone pulled a fire alarm at the steelers hotel? I know nothing about it.” pic.twitter.com/m8biuL1jhG

The Patriots and Steelers kick off at 6:40 p.m. Sunday night at Gillette Stadium in Foxborough. 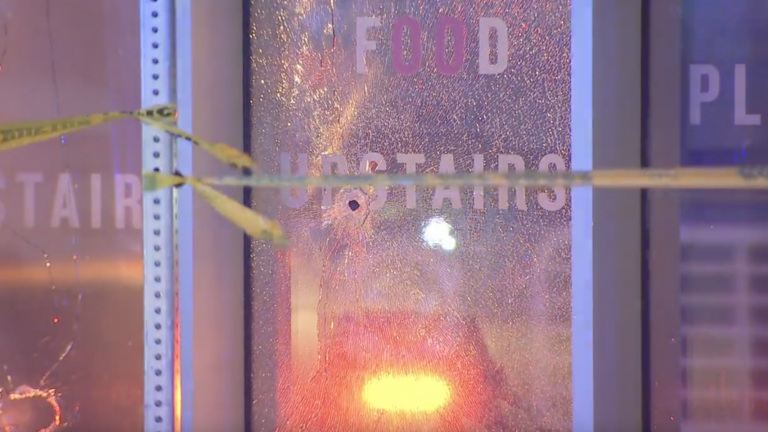