The NFL has been known to do its job when it comes to aggressively patrolling and protecting its intellectual property rights.

And that apparently includes the popular — and trademarked — mantra of the league’s most famous coach.

According to officials, the NFL received a tip from the investigatory arm of the Department of Homeland Security last December that a kiosk at the South Shore Plaza in Braintree was selling counterfeit “Do Your Job” shirts, sweatshirts, and other knockoff merchandise.

Belichick’s well-known maxim — while often appropriated by politicians, among others — was trademarked by the New England Patriots in 2014.

Police found that the kiosk had purchased the knockoff items from a company called Born Into It, Inc., which was doing business as Chowdaheadz, an online store, based in Woburn, which sells Boston sports-themed merchandise.

After a nearly two-month-long investigation, Woburn police — along with Topsfield Police, the Department of Homeland Security and NFL representatives — executed a search warrant at Chowdaheadz headquarters at 35B Industrial Parkway on Friday afternoon, according to authorities.

“We respect the legitimate intellectual property rights of others, but will vigorously always defend ourselves against any and all allegations that have no basis in law and fact,” they said.

Posts on the company’s blog, as well as YouTube and Facebook account suggest Chowdaheadz had been selling “Do Your Job” t-shirts and sweatshirts as early as 2011, predating when the Patriots filed to trademark the phrase.

You might be asking “What the Heck Happened” at Chowdaheadz! First, we want to thank everyone for the outpouring of…

Posted by Chowdaheadz on Saturday, February 4, 2017

As a result of Friday’s search, officials say a number of counterfeit “Do Your Job” t-shirts, sweatshirts, hats and other items, as well as business records, production materials and equipment was seized. Information about the exact quantity and value of the merchandise seized was not immediately available Saturday.

According to Woburn police, the investigation remains active and ongoing. Charges, which have yet to be brought forth, are expected to include counterfeit violations under Massachusetts state law, officials said.

Chowdaheads also came under fire in 2013, after filing to trademark the phrase “Boston Strong” two days after the Boston Marathon bombings.

Below are photos of some of the items seized Friday, courtesy of Woburn Police. 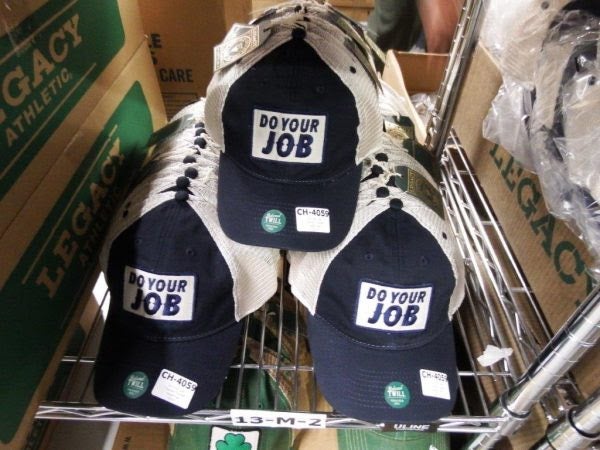 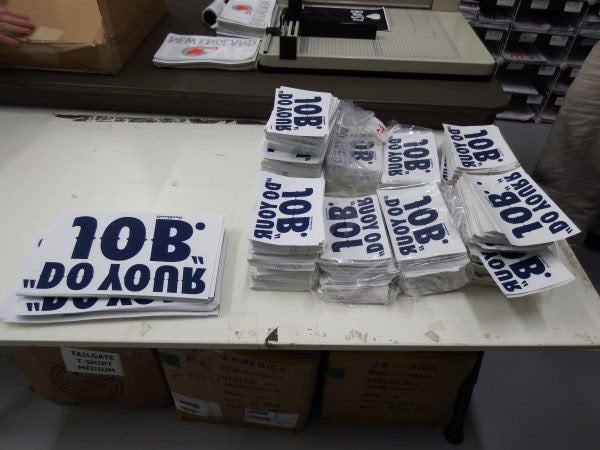 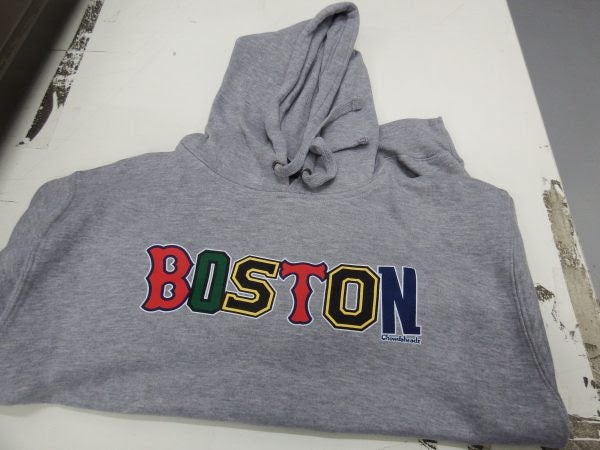 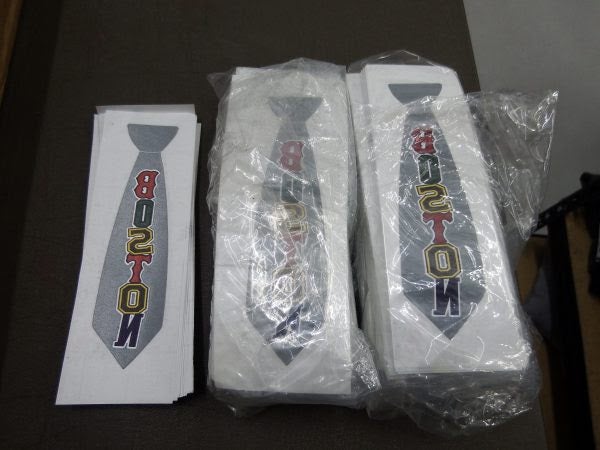 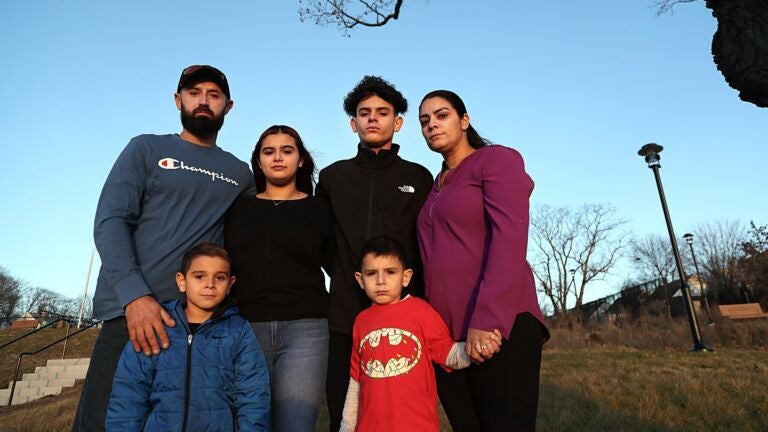 ‘There is no justice for Johnathan’: Woburn football player says he endured multiple alleged assaults