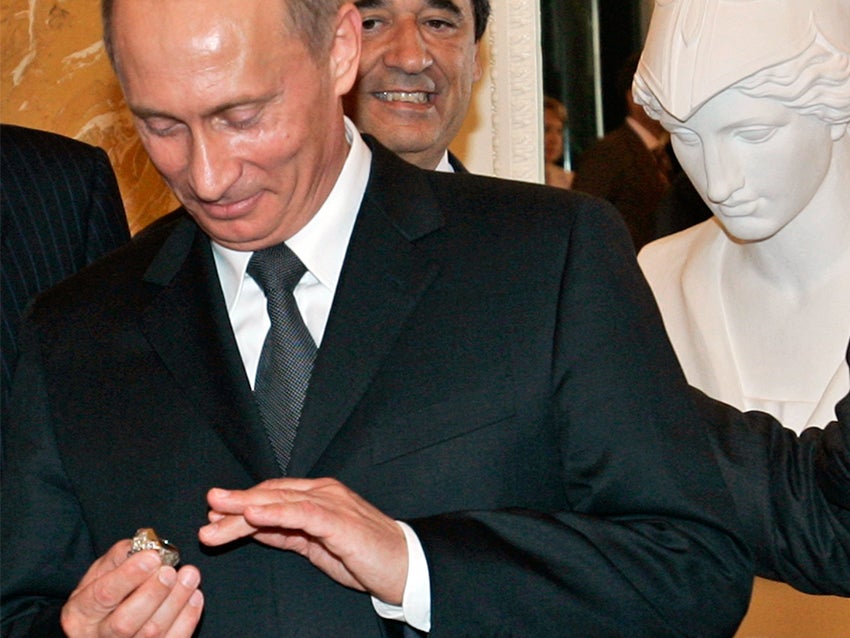 In an interview Sunday with Fox News, Kraft confirmed that he is still down a Super Bowl ring to Putin, who reportedly swiped the $25,000 ring during a 2005 business meeting in Russia. The Patriots owner said he would get Putin his own personal ring if he could get the original ring back.

“I was willing to have one made with his name on it,” Kraft told Fox News’ Chris Wallace. “Maybe we’ll have the new president bring it to him when he connects with him.”

For roughly two decades, Kraft has maintained a close relationship with Trump, who has signaled goodwill toward the Putin regime. Originally, Kraft had told the media that he gifted Putin his 2005 Super Bowl ring. But in 2013, he told the New York Post that the Russian president had actually taken it without permission.

“I do have an emotional attachment to that ring,” Kraft said Sunday. “Maybe if we win Sunday I could trade a new one with him — have one made up in good spirit of friendship.”

Wallace suggested Trump could be the “courier.”

“Right, we’ll have him do that,” Kraft said. 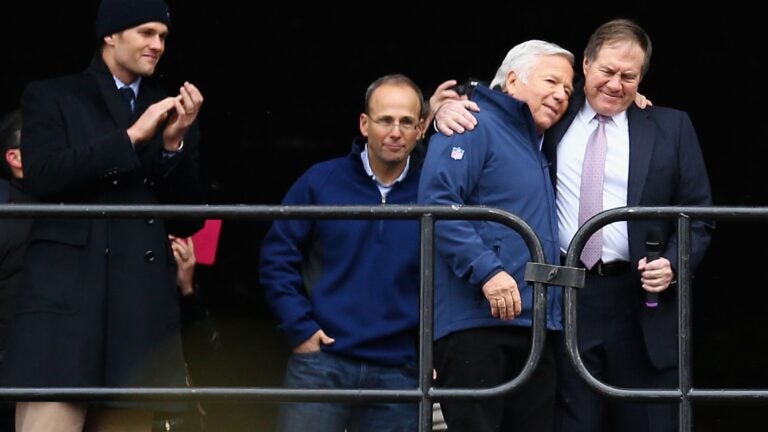