Bennett said after the Patriots’ 34-28 win over the Falcons on Sunday night that he’s “not going to go” to the traditional meet-and-greet with the president. It will be the first visit of a Super Bowl champion to Washington since Donald Trump was sworn into office.
Advertisement:

Trump’s positions have alienated some athletes, which has raised questions about whether some might choose to skip the trip while the new president is in office.

But Bennett said he isn’t concerned about it and thinks the team believes “in whatever I want to do.”

Kraft is a supporter of Trump and attended a celebration dinner in Washington for him the night before his inauguration. 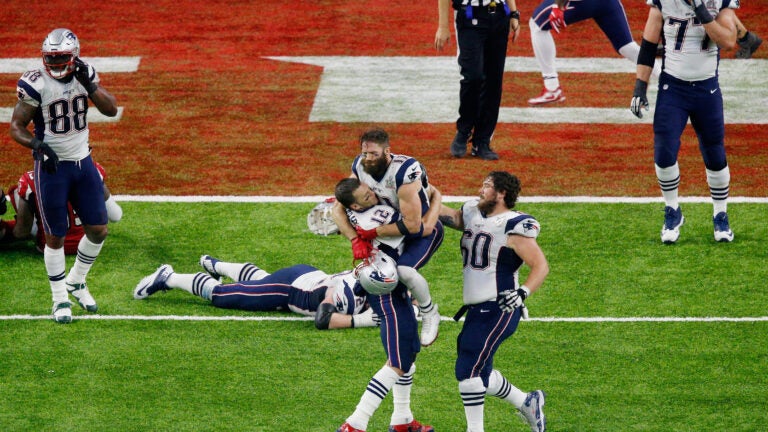 Where does Super Bowl 51 rank among Boston’s recent championships?