There were subtle jabs at Roger Goodell.

And then there was Matt Patricia’s T-shirt when the team arrived back home at Logan airport Monday.

The Patriots defensive coordinator’s shirt with the NFL commissioner sporting a clown nose is the product of Barstool Sports, who you may remember had four employees arrested in May 2015 for a Deflategate sit-in at the NFL’s New York City offices. 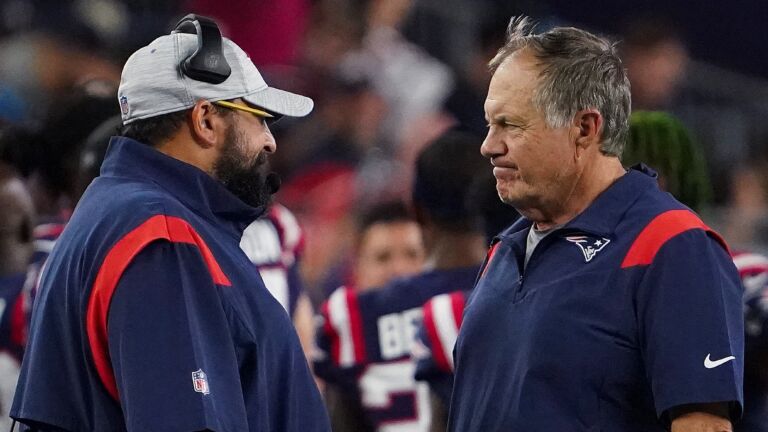